“Many are the plans in a man’s heart, but it is the LORD’s purpose that prevails.” Proverbs 19:21

Yesterday marked almost 2 months since we were faced with a challenge. It wasn’t a challenge for the Lord, but rather a challenge from Him. We had just turned in our adoption paperwork to the agency and were approached by a good friend about helping him raise support for his job. Back up a little bit. This guy has been a friend of Nick’s since they were in elementary school. They grew up together but went to different high schools. They ran into each other one day while running at the park (wouldn’t you know it he lives 1 mile from our house) ! Turns out the Lord had been doing some awesome things with him over the years and he was now a staff member for one of UT’s largest Christian athletic outreaches. We have grown to love and pray over his ministry there (Nick was a UT athlete and thus we both understand the importance of ministries such as his).

So this bring us to yesterday. Yesterday we finally debated over what we had felt “called” to give to our friend in support of his ministry, even though we are trying just as hard as he is, to raise our own support for our adoption process. These past few weeks have been selfish on my part “But Lord we are doing a mission too, we need that money” “God he has huge donors I’m sure they can help” “What if we need this money down the road to make an adoption payment”….. (continue Jenn’s whining) SO! Like a good submissive and wise wife we went with the “calling” of my husband which was much less selfish than I. We decided on an amount, hit monthly gift online, and bam! Done! Committed for a year… hope we don’t miss it….Lord are you sure you know what you’re doing…..yikes we are crazy…. etc etc. We slept well with the slight uncomrotable-ness (is that a word?) that this situation gave us and just prayed that it would be what God had wanted us to do, even though it was not much.So then comes today. Out running an errand and I get an email… it says “You’ve received a payment from “Anonymous” for $$!! I looked at it again, just to make sure….it was, I wasn’t seeing things…. that $$ amount was almost EXACTLY what we had just committed to give to our partner friend in ministry!!! There is not a big enough camera that could have captured my overly excited, almost crying, Smile on my face!! Really Lord!? I would have fallen right on my face in Khols had I not been afraid they would have called an ambulance!

BUT PRAISE THE LORD THAT HIS PLANS ARE BIGGER THAN OURS AND THAT “THE LORD’S PURPOSE PREVAILS”!

Thank you Lord for showing us, once again, that this is your will for us right now and that you are rewarding our obedience and the obedience of others. Lord please be with our friend’s ministry and bless him with the support he needs!

Just a little note and a plug for our Friend. His name is Ryan Matthews and his Ministry is CRU and Athletes in Action. They minister all over the world and in our back yard here at our campus! If you would like pray for him, to know more about his ministry, or would be willing to consider partnering with him you can visit: https://give.cru.org/0593910 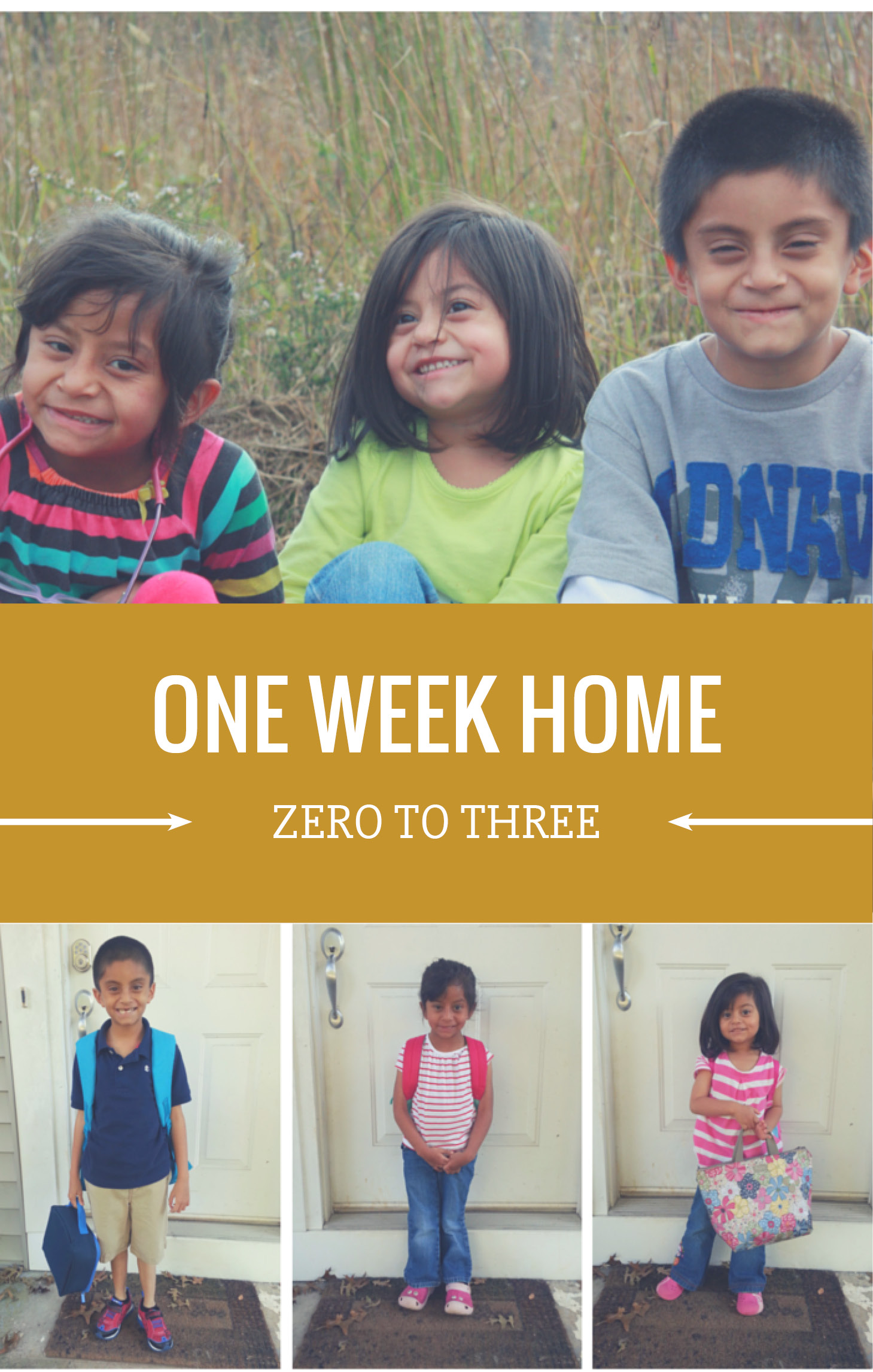 Zero to Three: Week One Home 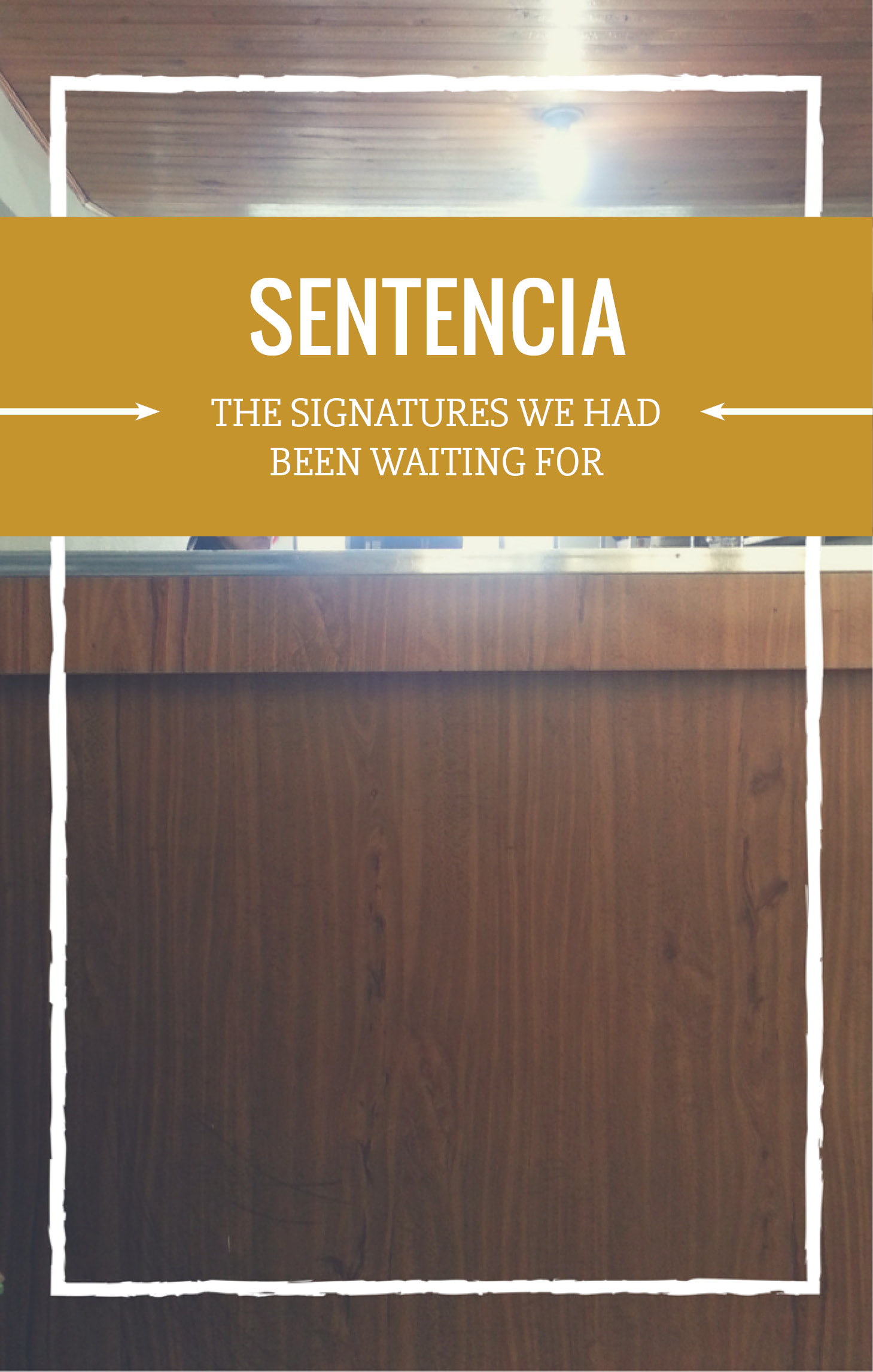