One year later. 365 days. I’ve had plenty of time to think about that day. That day that happened one year ago. But honestly, I haven’t thought of it that much. It’s hard to look back when they are moving so far forward so fast. And even if they were not (and trust me we have those days) God is still good!

Philippians 1:6 ” Being confident of this, that he who began a good work in you will carry it on to completion until the day of Christ Jesus.” 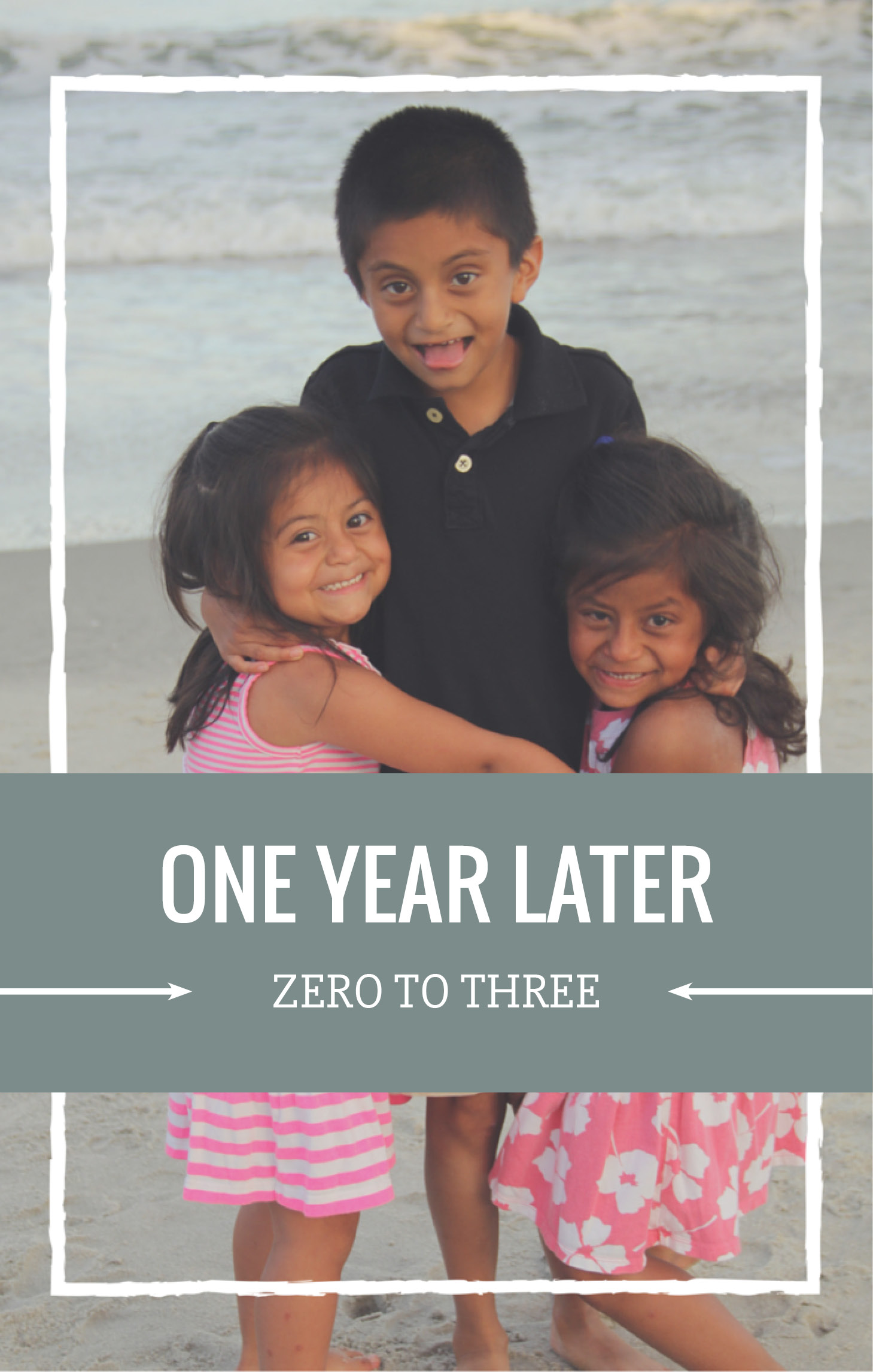 So how are they doing? Well we moved houses this summer. That was FUN. Sort of. It’s been great, now that we’re here. They literally calmed down from day 1 in the new house. But the weeks leading up to the move were, as expected. Hectic!

The kids once again in their lives had little stability and were unable to predict what their future held. I can’t count the number of times that they’ve heard “we’re moving to a new house” and that also secretly meant Surprise kids New Family! Not fun. So they were a little crazy. But we moved, we did it, the girls slept on mattresses on the floor for the first few weeks but the night before school started we finished their beds and they are officially all tucked in each night in real beds!

We have a huge big backyard and a double size driveway now, so they are learning to play outside. This might come as a shock but they apparently never played outside hardly in Colombia. Maybe a little, but mostly they’ve seen every movie ever made and can’t kick a ball to save their lives. Enter, the new house. The problem is beginning to be solved.

What else has happened? Oh wait, moving means new school. Also Brandon was too old to attend my school anymore, unless I home schooled him, and most of you know me soooo moving on. They’re at a new school. There is already a team in place at the school and we have our first IEP meeting for both big kids in less than one week! Wow! God is so good, that does not happen. Like the waiting period is supposed to be 60 days, doesn’t happen. He is planning something big with them there I can feel it.

Summer was fun. Summer was short. Does anyone have a long summer? They went on so many field trips with our summer camp at Cedar Springs. It really made my planning for our summer activities at school difficult knowing they would be on all of the trips with me this year. They got to swim twice per week. They are really getting good y’all. Plus Aubelito and Aubelita have a boat, that is a great perk.

Another thing we’ve recently noticed is they are finally able to let you know they are full, when they are tired, and will WILLINGLY put themselves to bed for a nap on weekends or even sometimes after school. This is huge. Three kids that had never known the feeling of full until one year ago. We as adults even often have a hard time admitting we’re full. They say it now, and say it often. Brandon consistently eats the same size plate or bowl as Nick. The girls eat an equal portion to me. Blows. My. Mind.

So are we better parents now one year later? Most would say yes. I say ask me early in the morning before they wake up and I’d say yes, I’m great. Ask me at night and I’ll admit about a dozen ways I’ve messed up.

Nick and I make a great team, there’s just no denying that. We finish each others sentences when it comes to discipline and follow through. These guys need that. Remember how they reacted in Colombia? No consistency. If you’ve been around them any this year you know they’ve changed. They have come so far. They have learned so much. They have so far to go, and so much more to learn.

If you would pray with us that we can continue to be Jesus to them and that they would want to love him one day, just like we love them. It’s hard to show Him when we’re so not like Him. We desire to be, but that’s a promised battle. A battle that’s been won! So here’s to knowing we’ve already won this next year, and the next and the next 50 years. 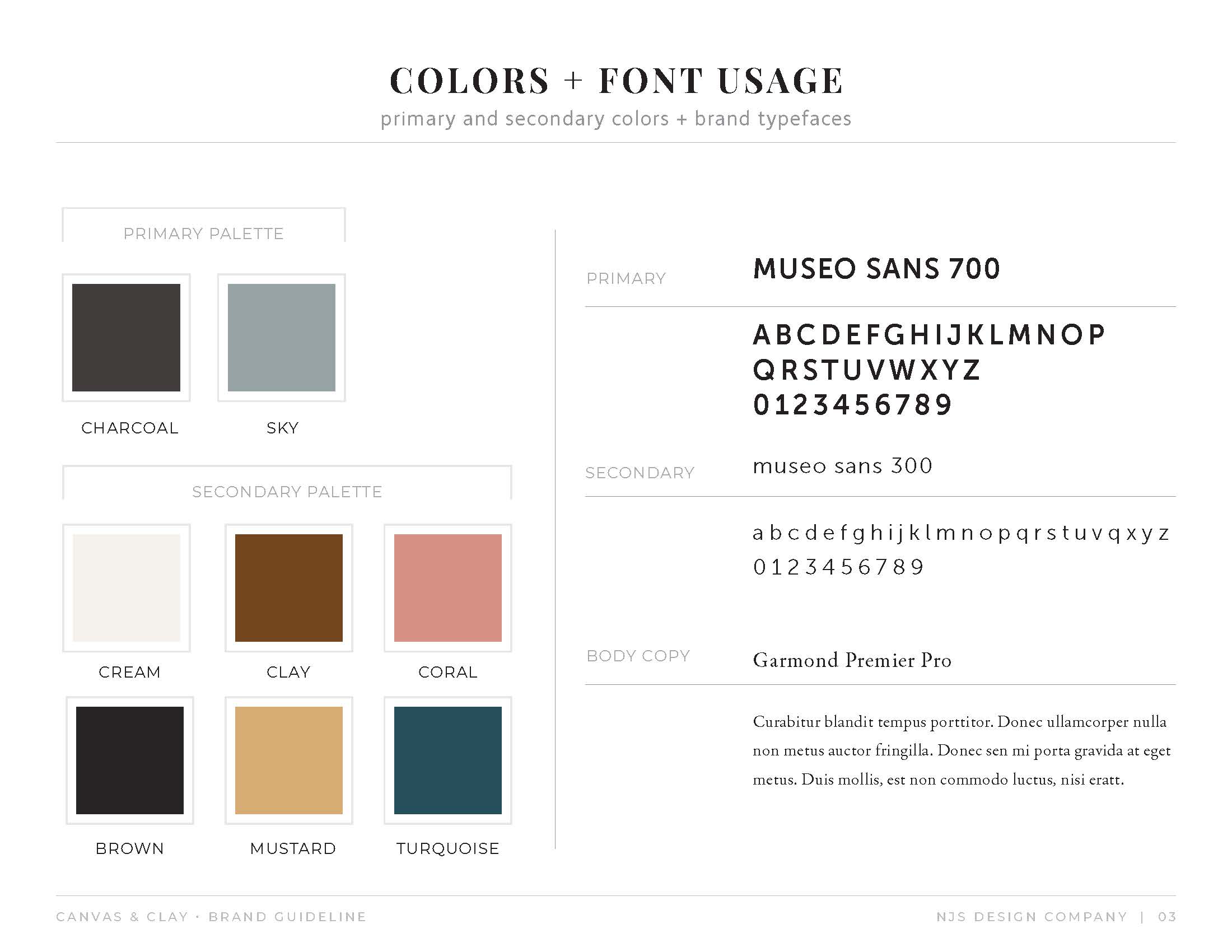 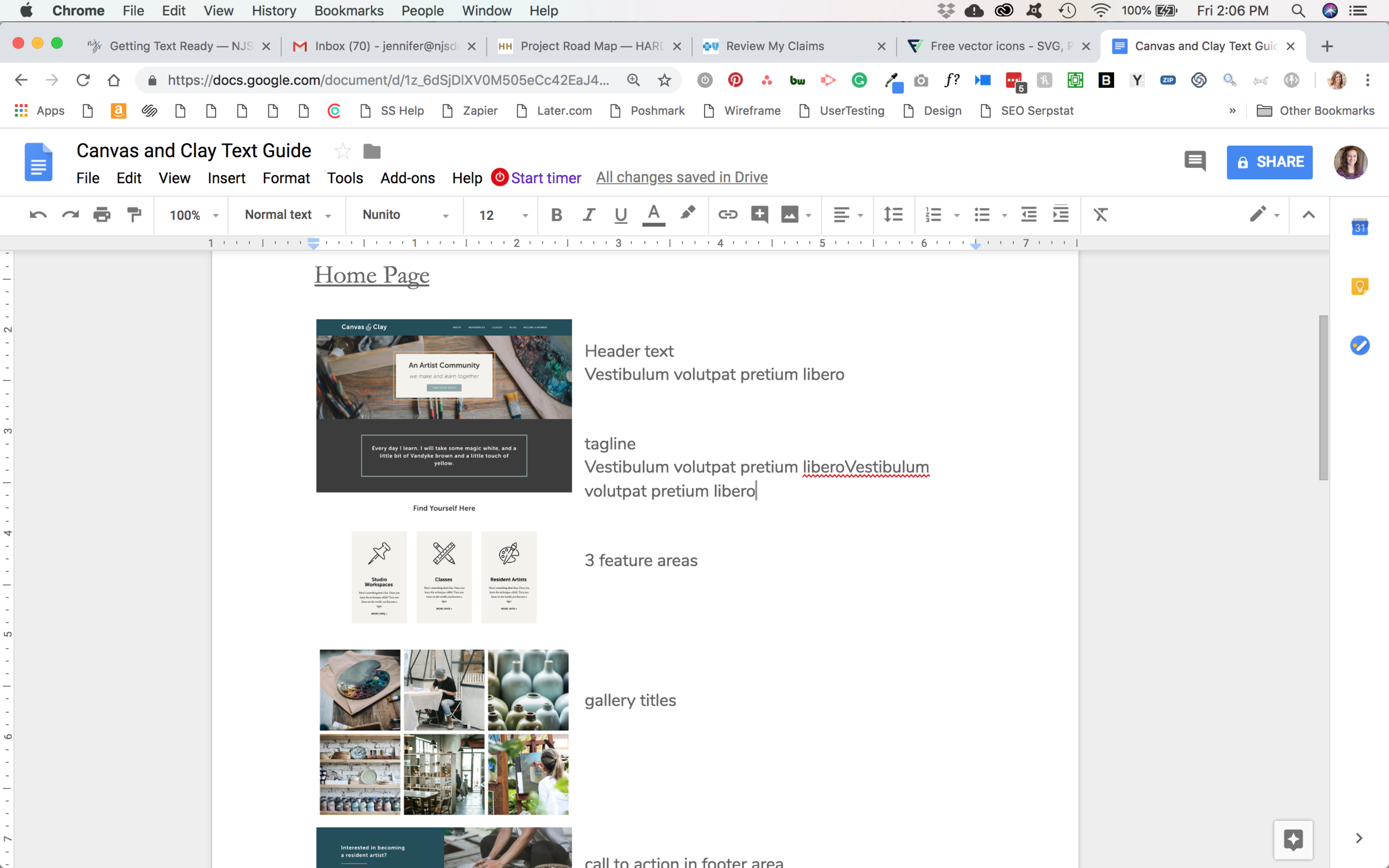