“You don’t always need a plan. Sometimes you just need to breathe, trust, let go, and see what happens.”

Yea right! Try telling that to a family about to travel to meet their child and finish their adoption process! While we spent 2 months in Bogota we had lots of plans. We had plans before we left, once we got there, and for when we’d return home. Thankfully we were not able to carry through on all of them. We kept our perspective facing forward and focused on Christ. We had to remember the purpose of why we were in this place for this time, and we had to remember it was Him who called us there. So in Bogota for two months… 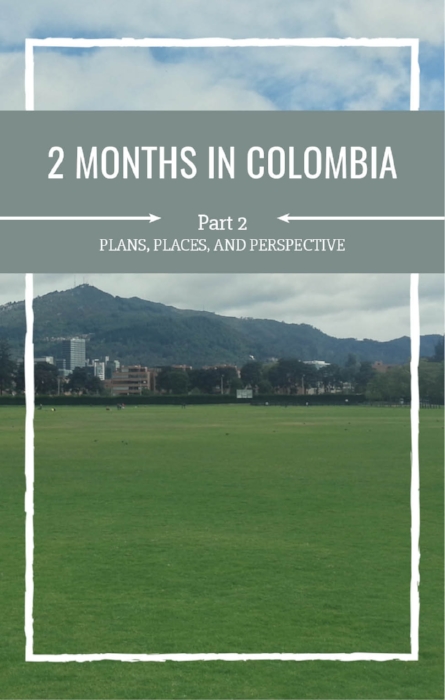 What did we plan to do?

We planned to bond, to work on their English, to work on our Spanish, to learn about the culture, and to just survive. Well we made it home and have been home a while now so we clearly checked off the surviving part. We did bond. Not as much as we did once we got home and they knew we were for real. We had a lot we asked our friends and family to do, and to keep in mind. I sat down all of 3 times to help them learn letters and numbers…total tank. It’s ok they are 90% English speaking now. As much as I hated trying to teach them things in English it was mainly because it made me come to terms with how many delays they really had not only academically, but emotionally and developmentally.

What did we actually do?

Because plans change. And that’s ok! So we actually went to the park. Like every day. We walked a ton! I lost 10lb. That one I’m not proud of but eh it happened. Nick cooked for hours each day. We watched an embarrassing amount of tv and let them play the tablet shamelessly. “Survival mode is ok” is what we were told before we left.  Thank you mama who gave me that advice. I put a little of that advice in my journal too! We went to church every Sunday (didn’t expect to get to do that). We spent a ton of money on groceries, especially comfort food, but also just for convenience sake. We watched American Football and Colombian Football. We made a ton of friends and still keep up with most of them. Do this last one, make friends, and keep them!

What would we do different?

We would have taken more day trips out of the city. We would not have brought so much arts and craft stuff. I would have made sure to eat more in the first few weeks with them. I would have loved to fly to another city at some point but we decided to save the money to go on vacation once we were home. I would have bought Colombia Jerseys in bigger sizes for when they were teenagers. We should have bought a cell phone plan for down there, one with data. It was really tough to not have a map, taxi app, or email on the go. It was also a worry for me when we split up for any reason (grocery store, park etc.) we could not get in touch with each other.

We did most of these with a guide, either from our agency, a local person, or with some direction, I would recommend doing the same. 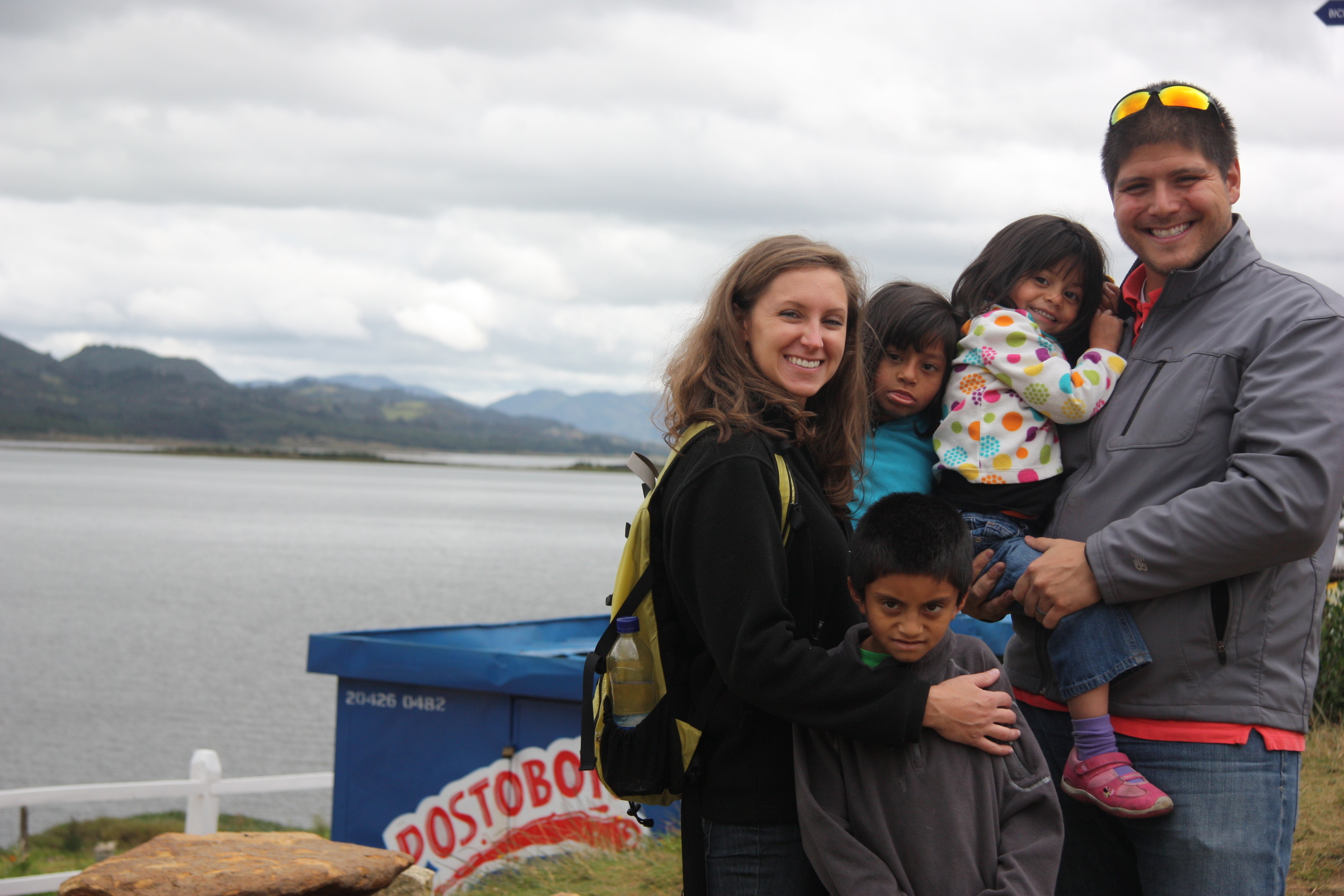 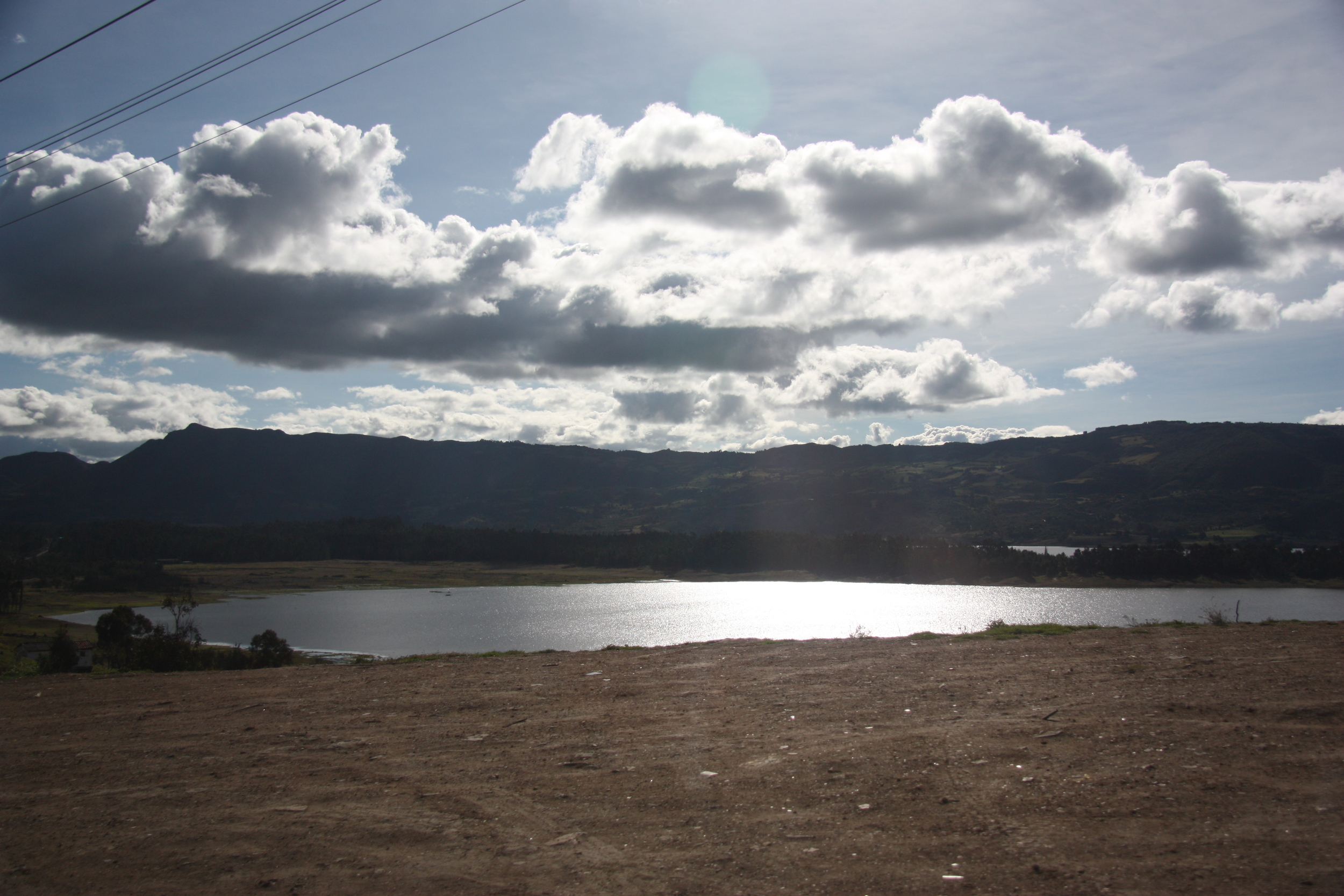 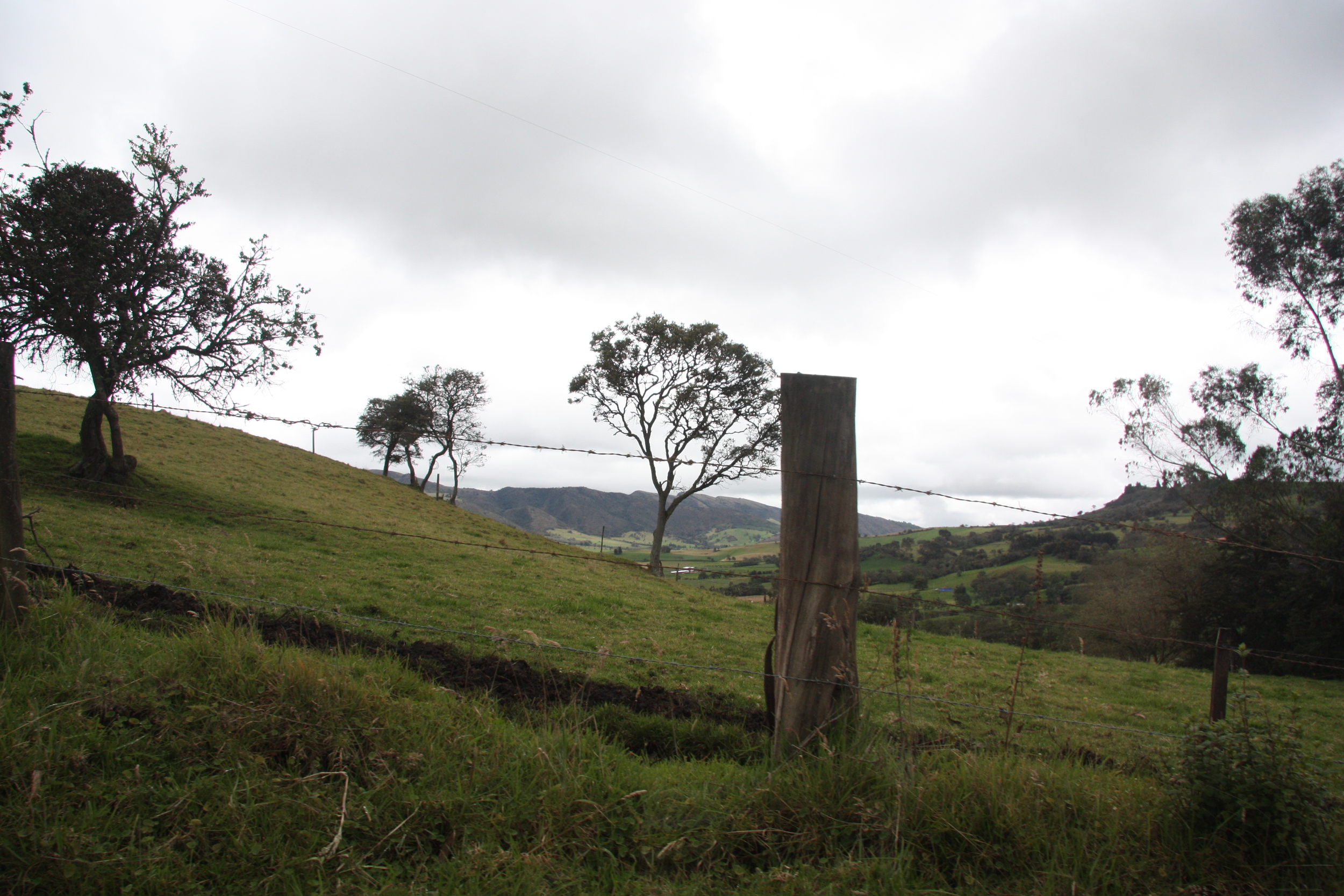 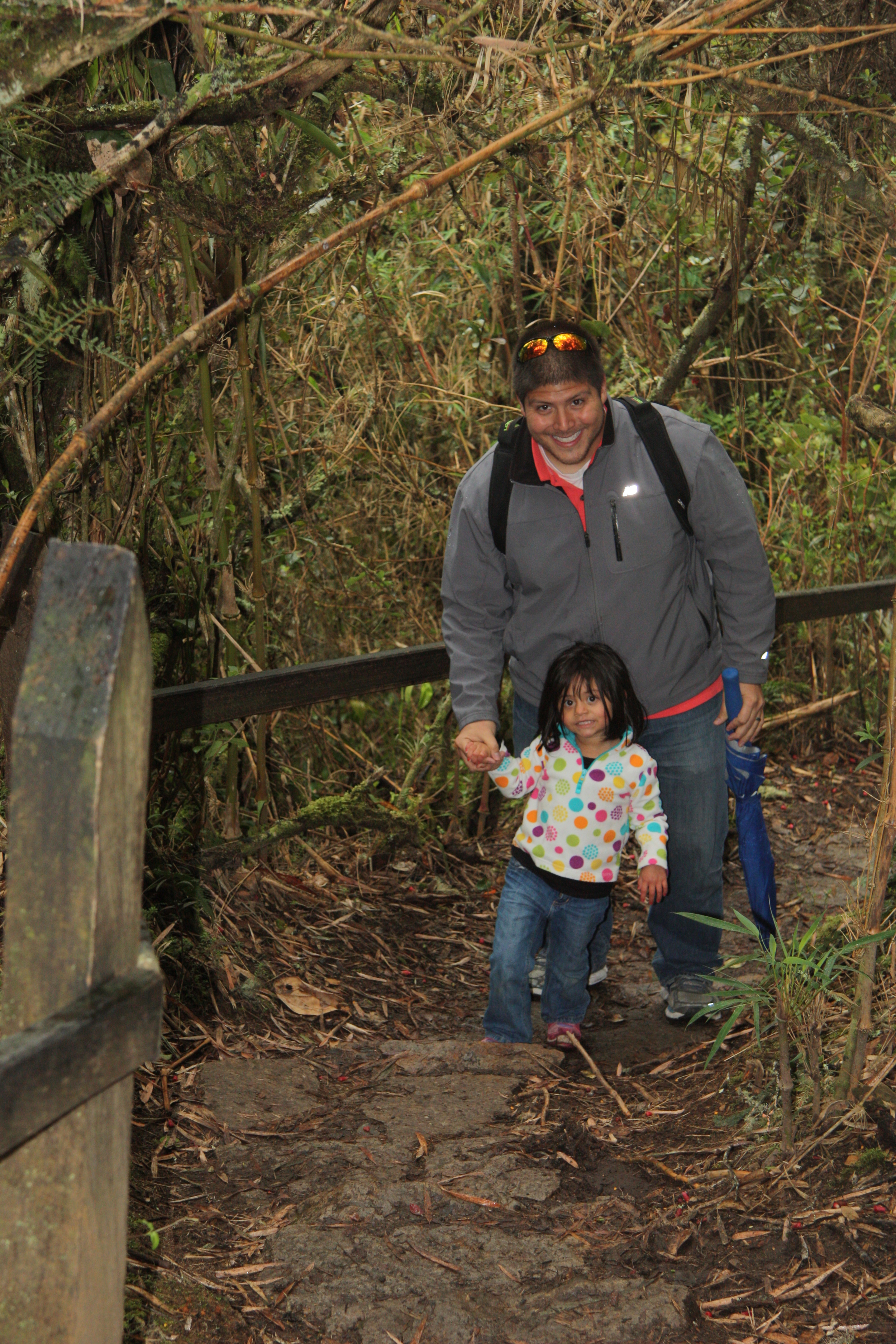 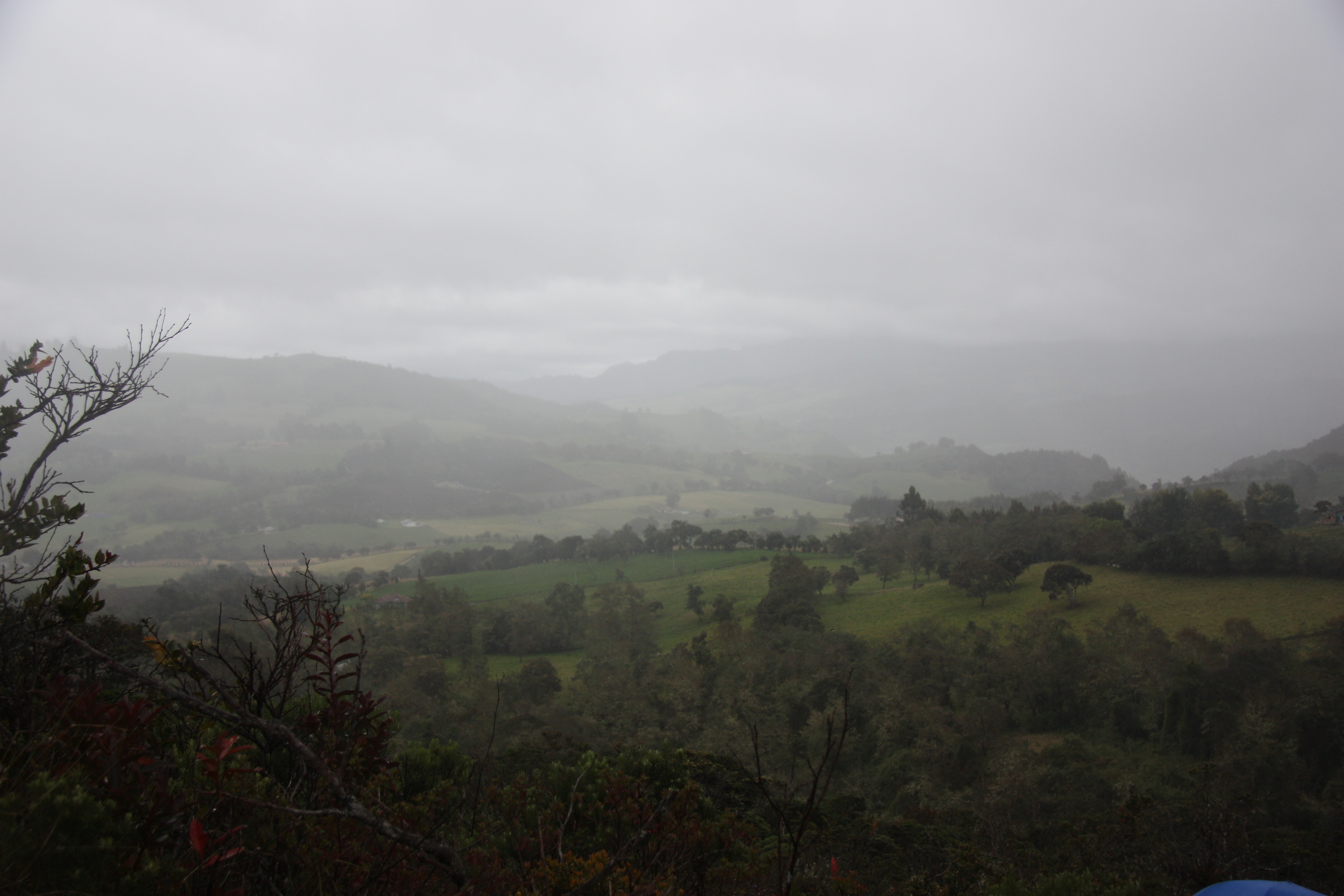 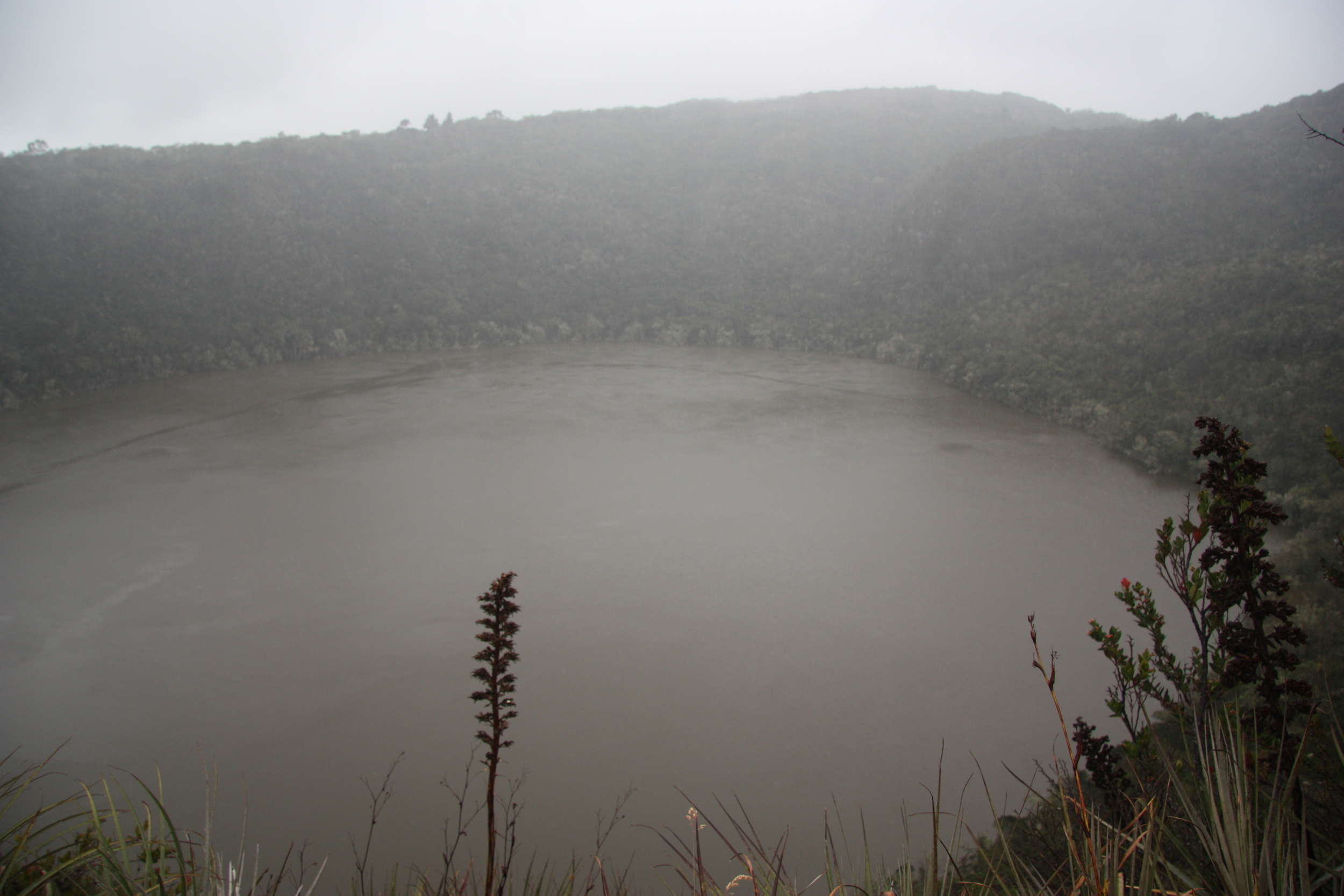 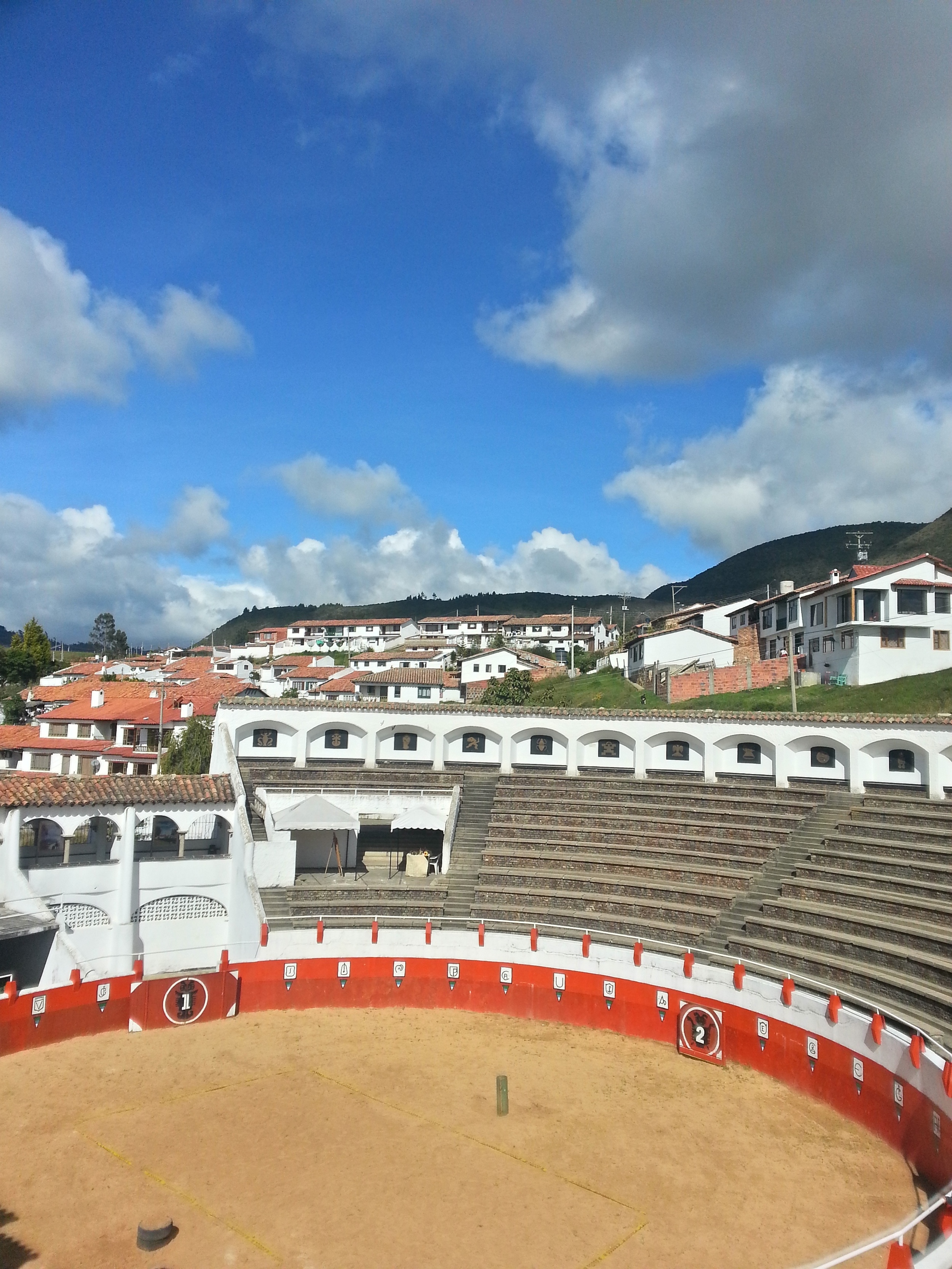 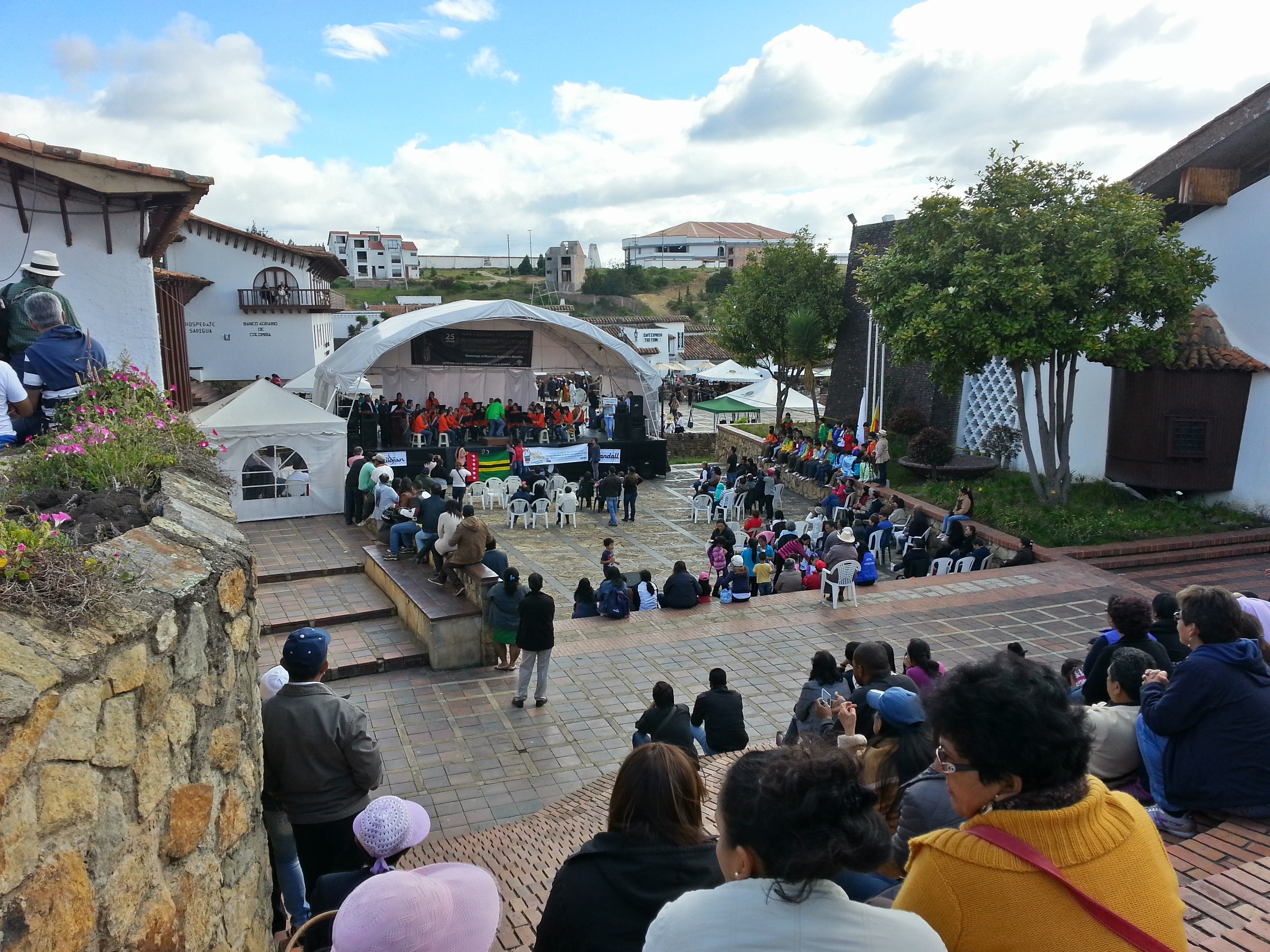 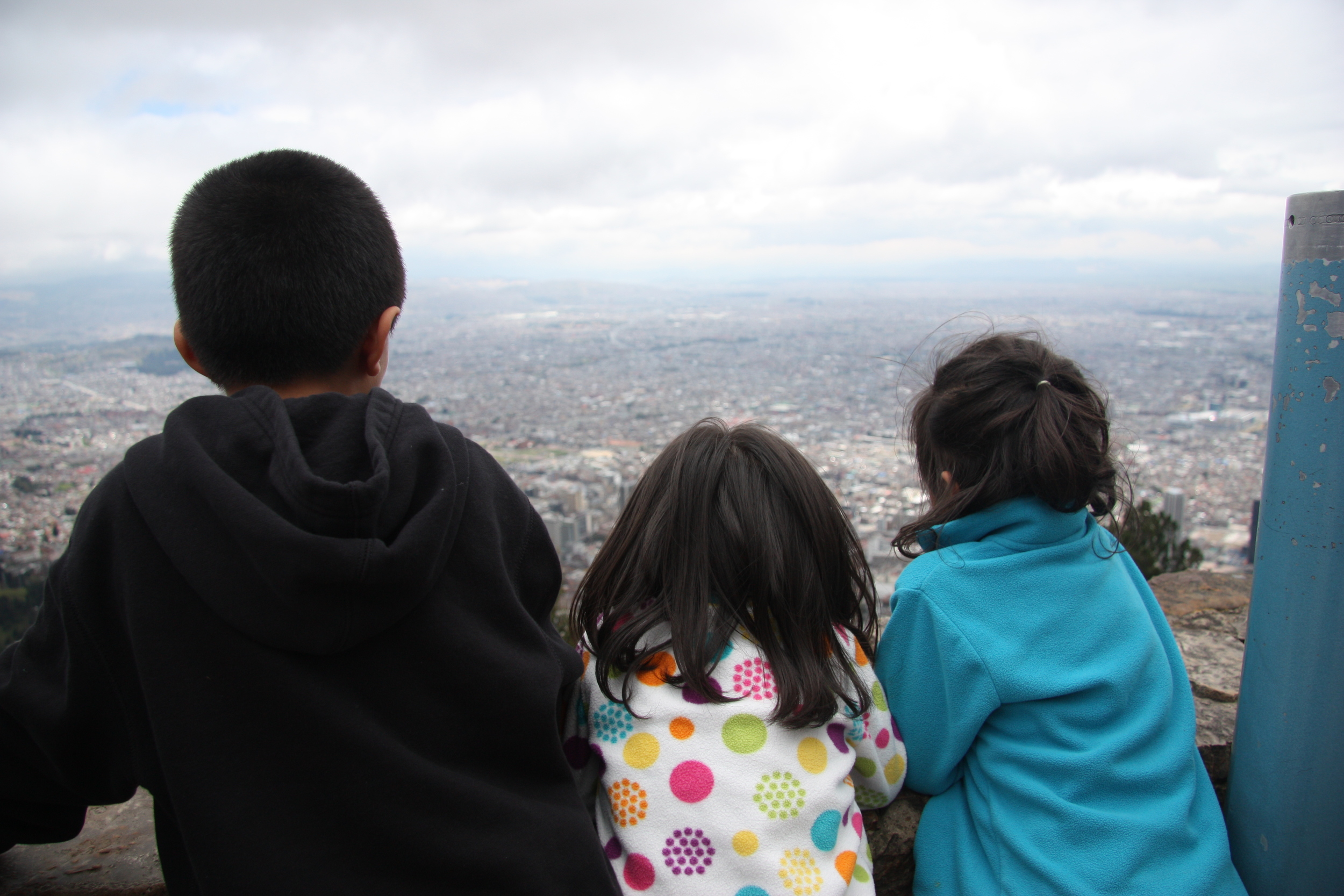 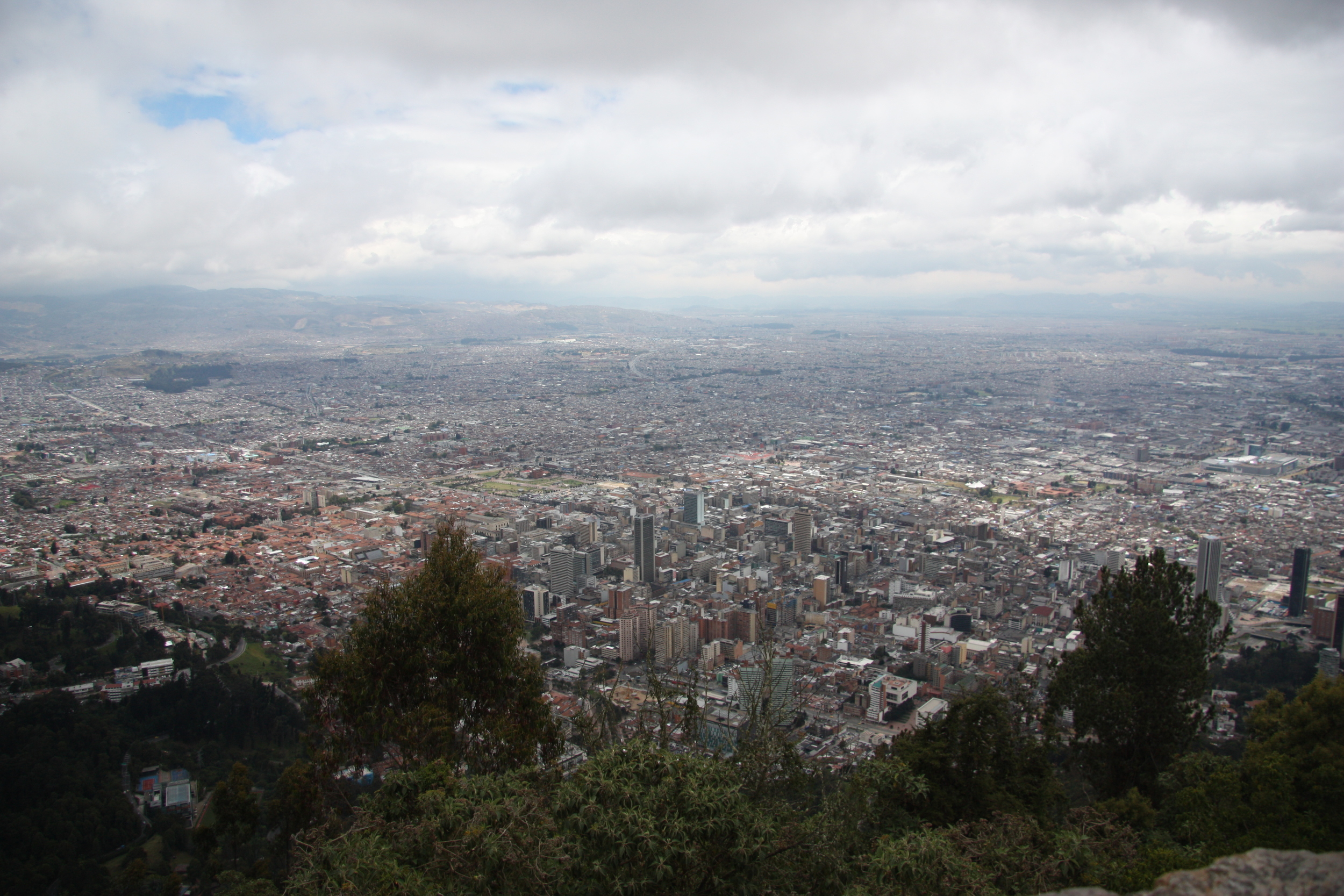 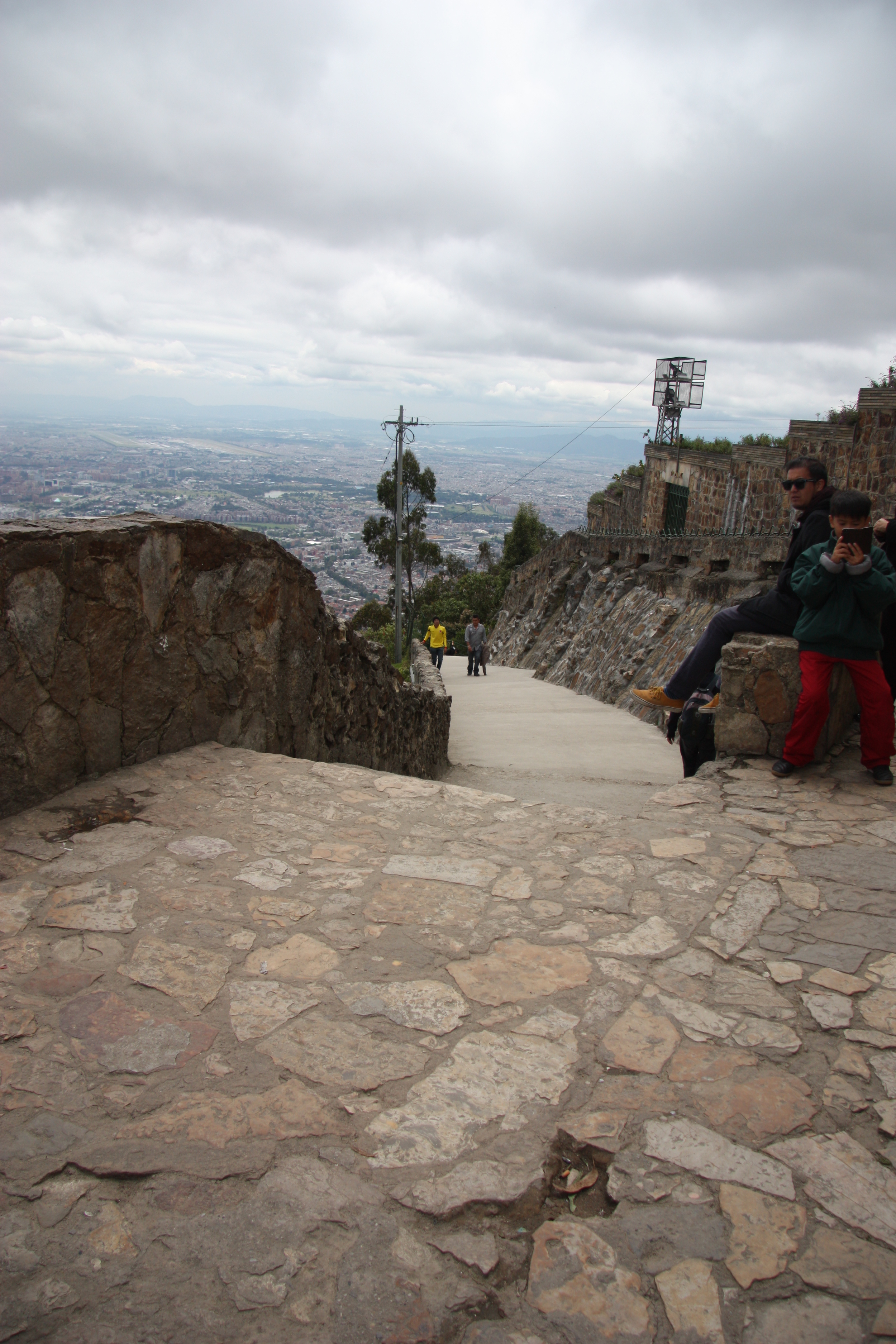 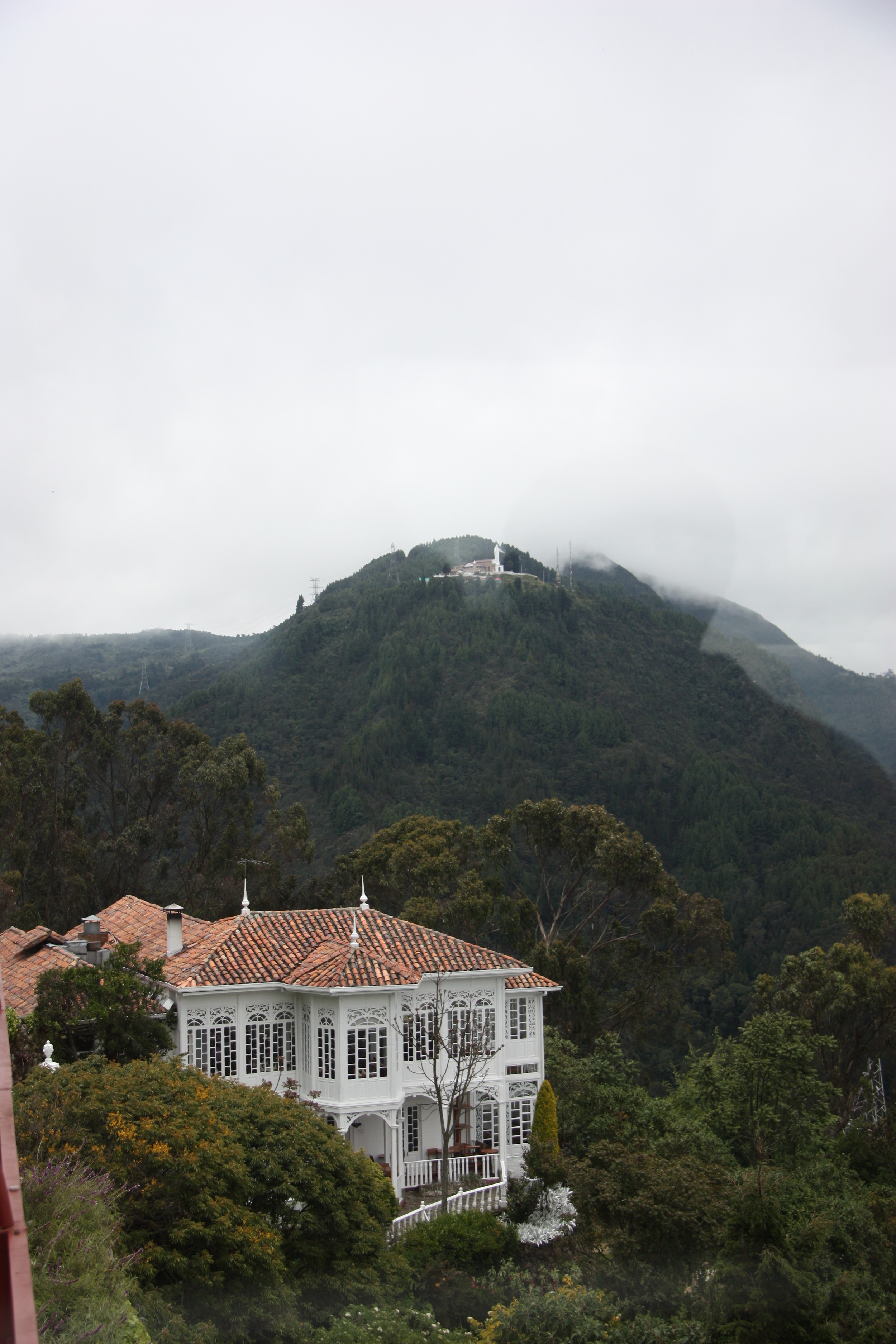 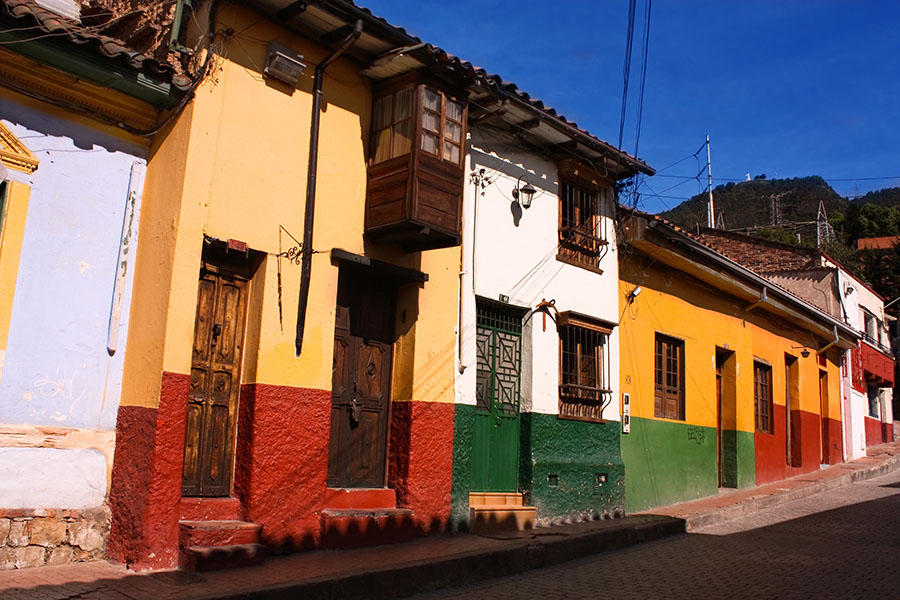 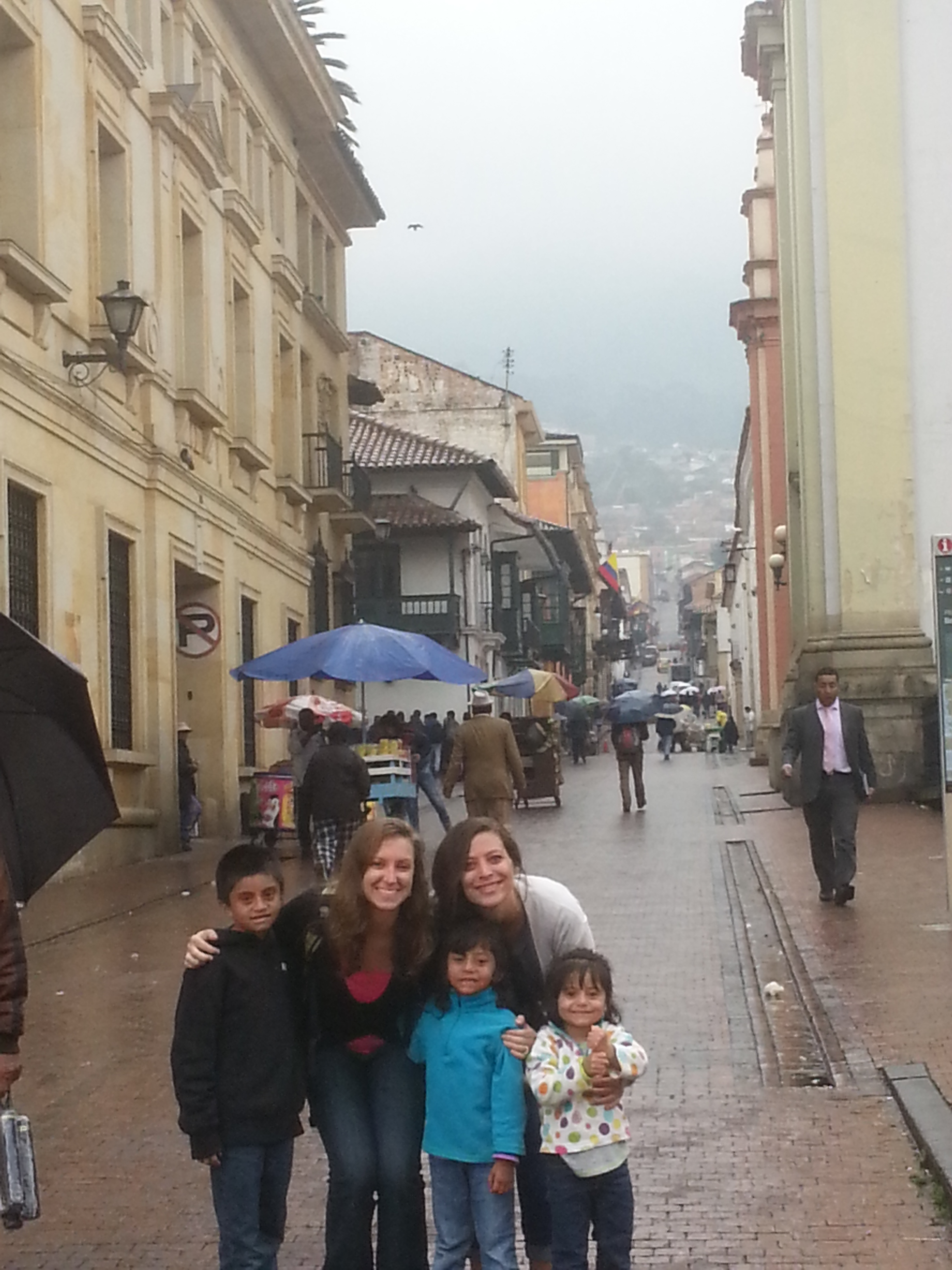 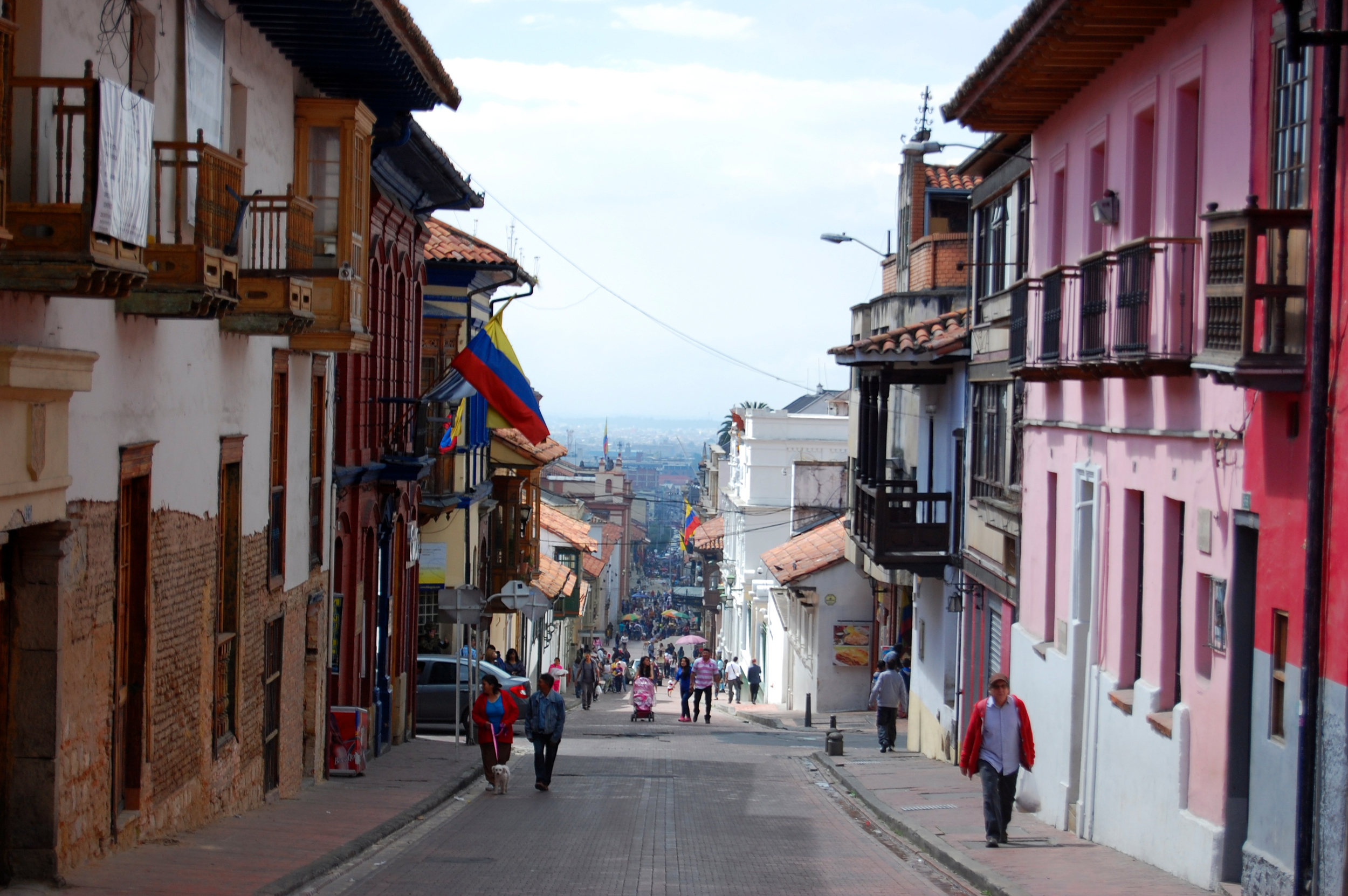 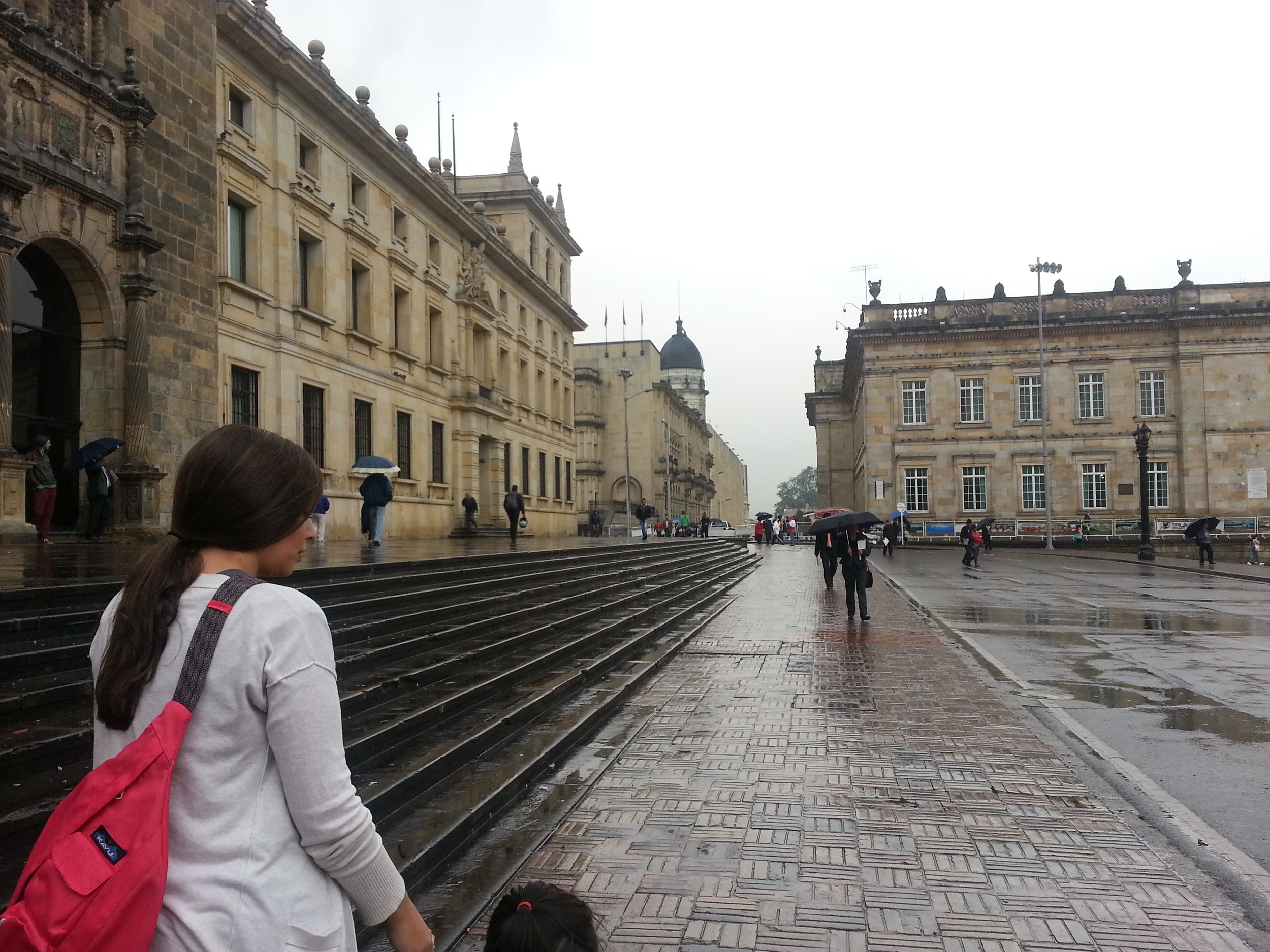 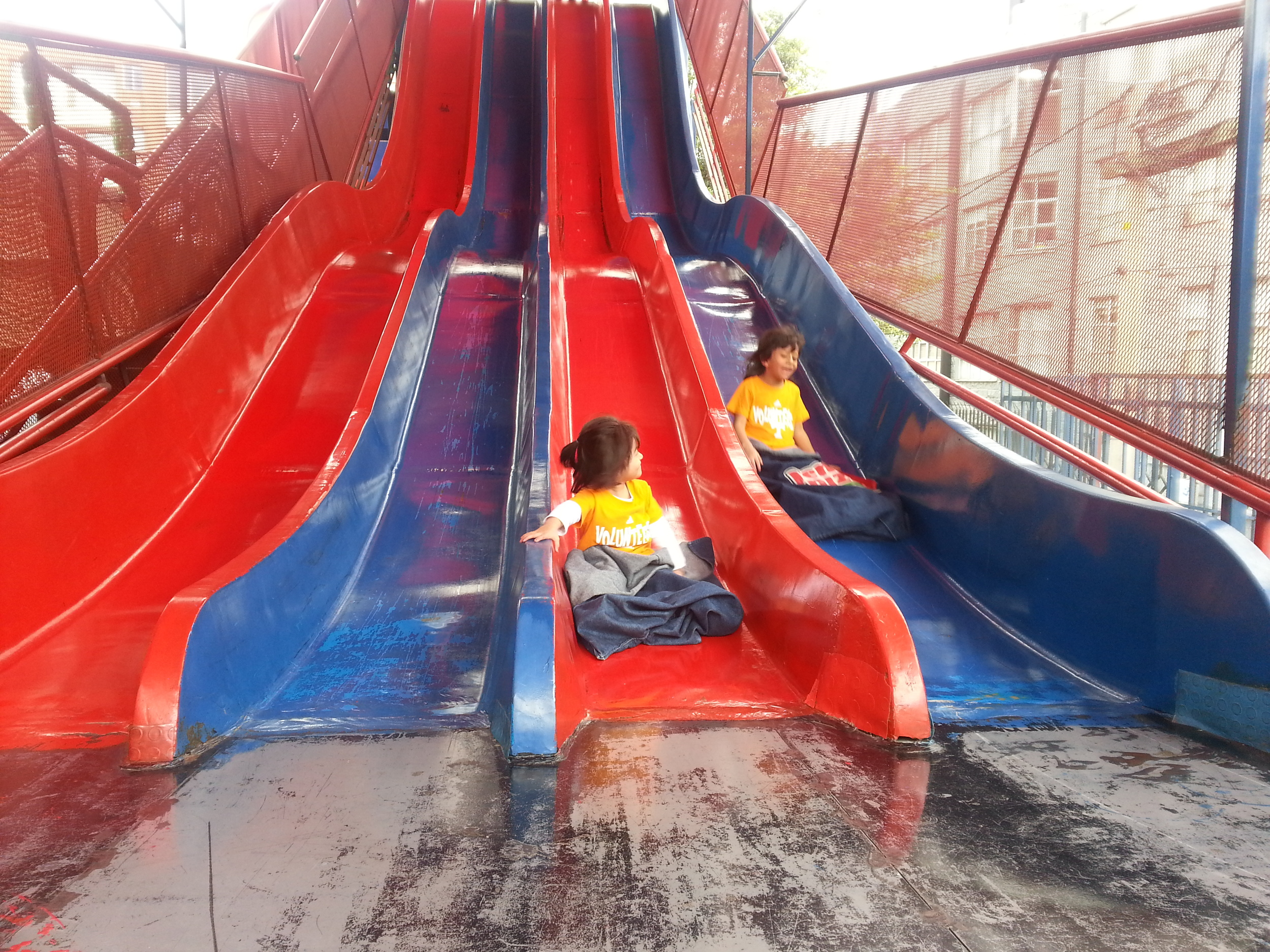 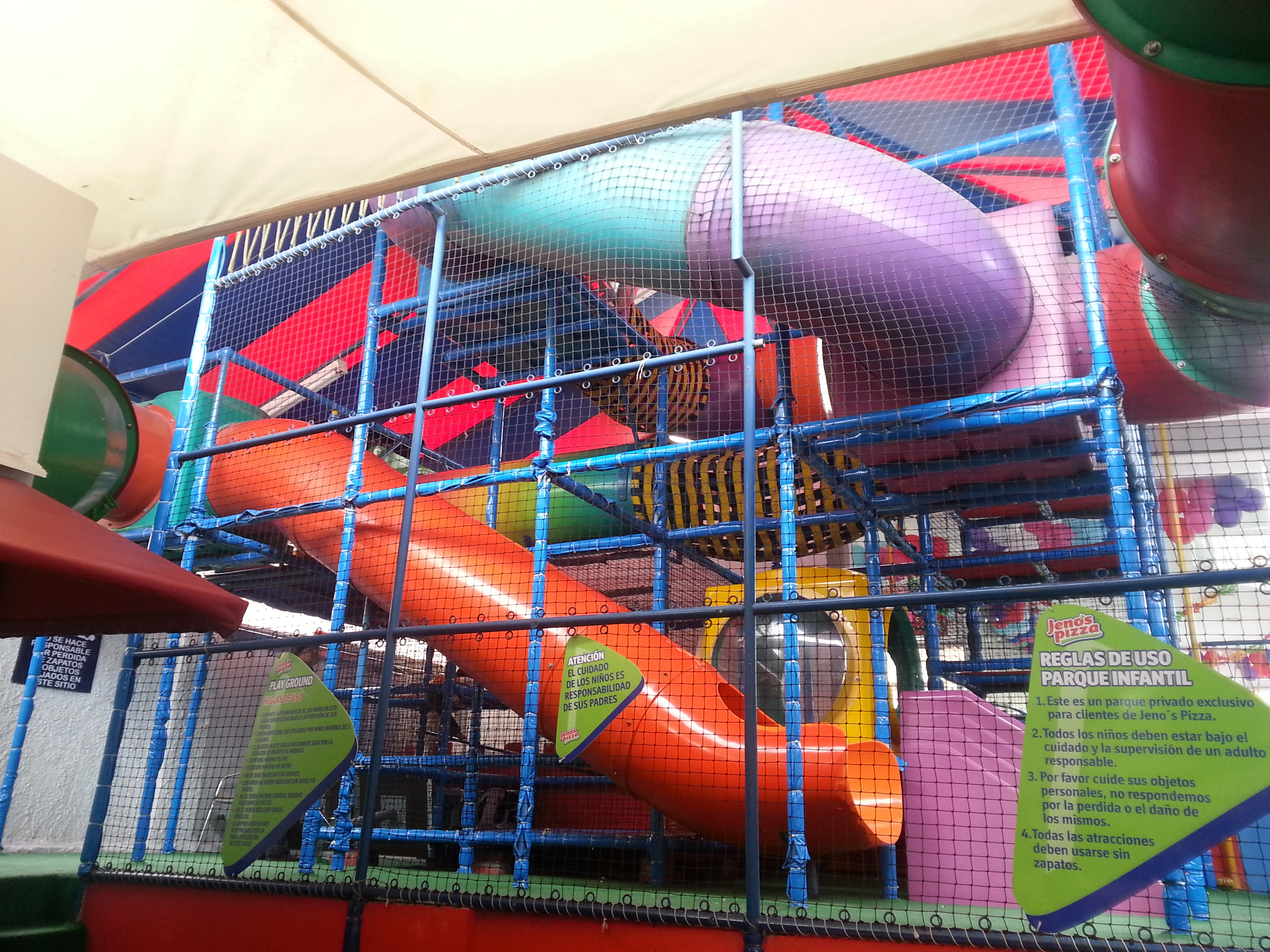 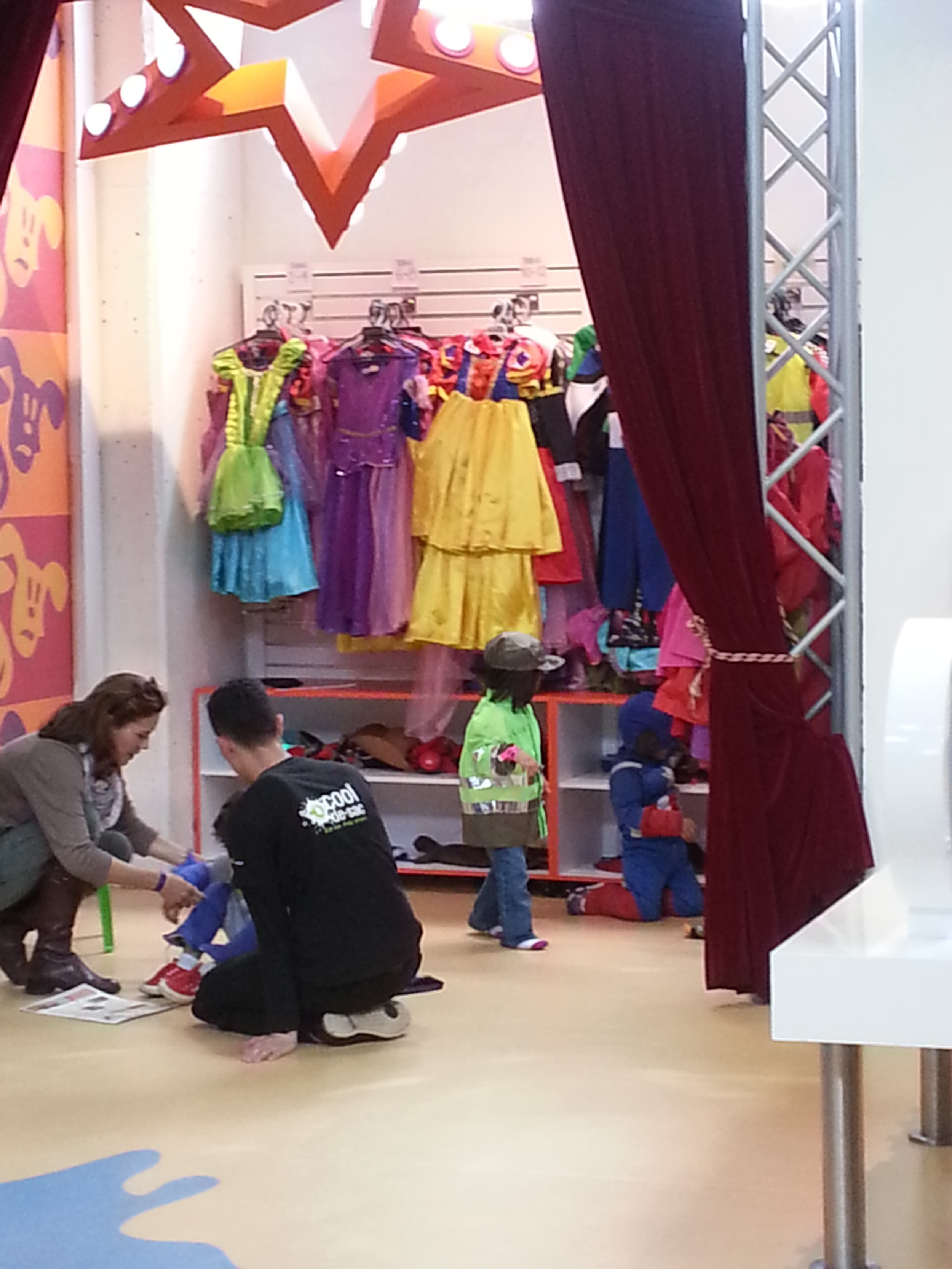 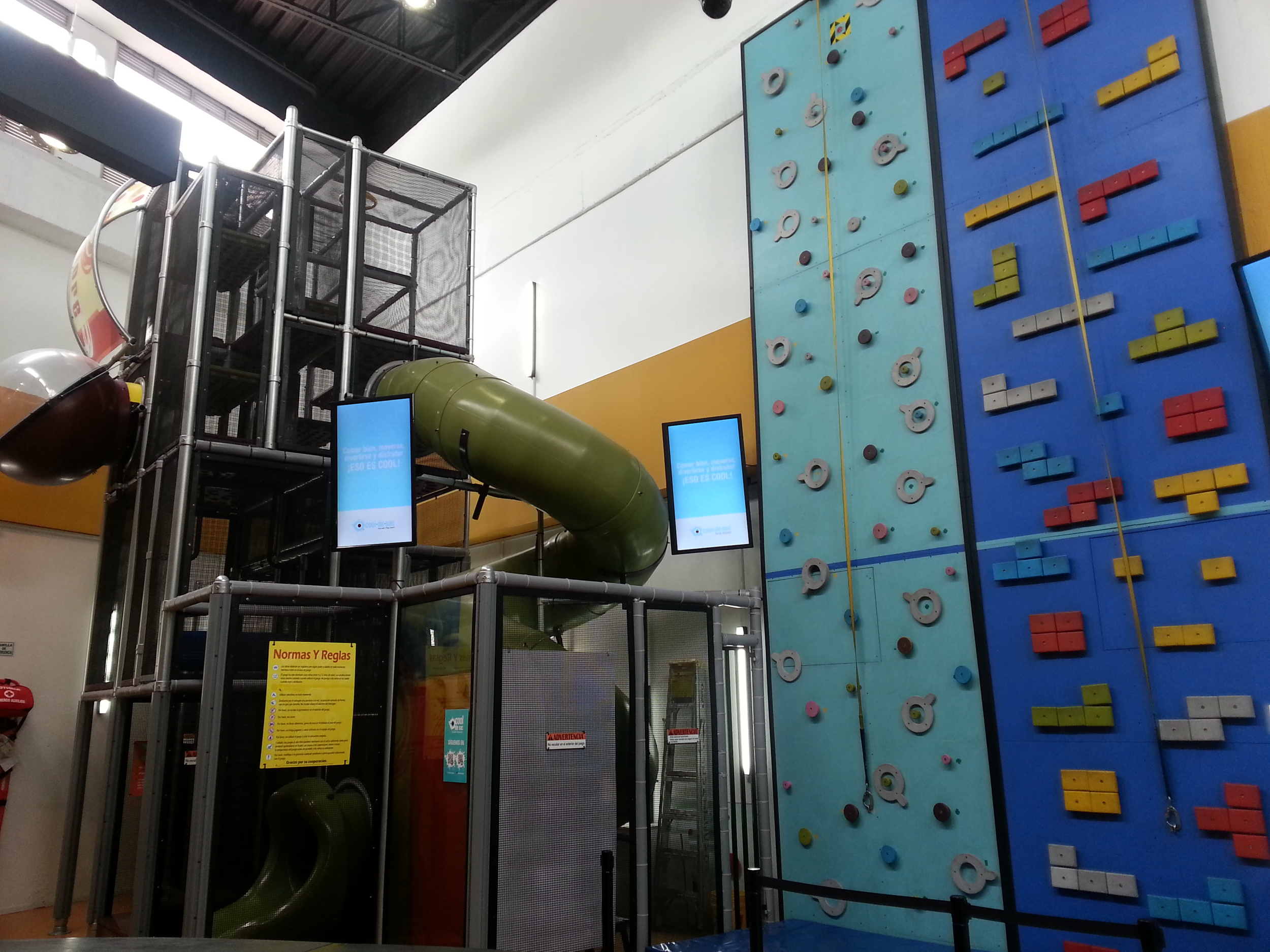 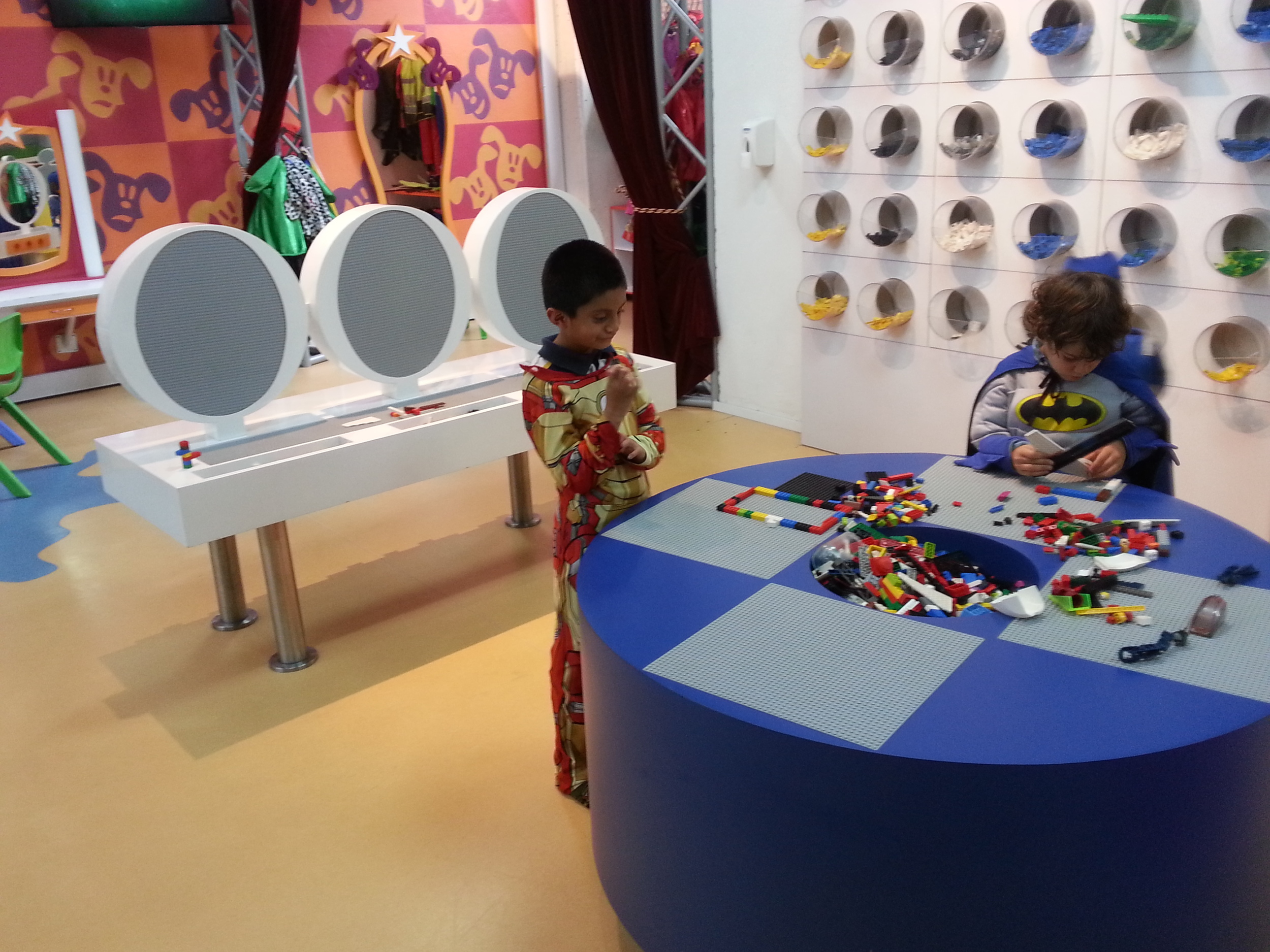 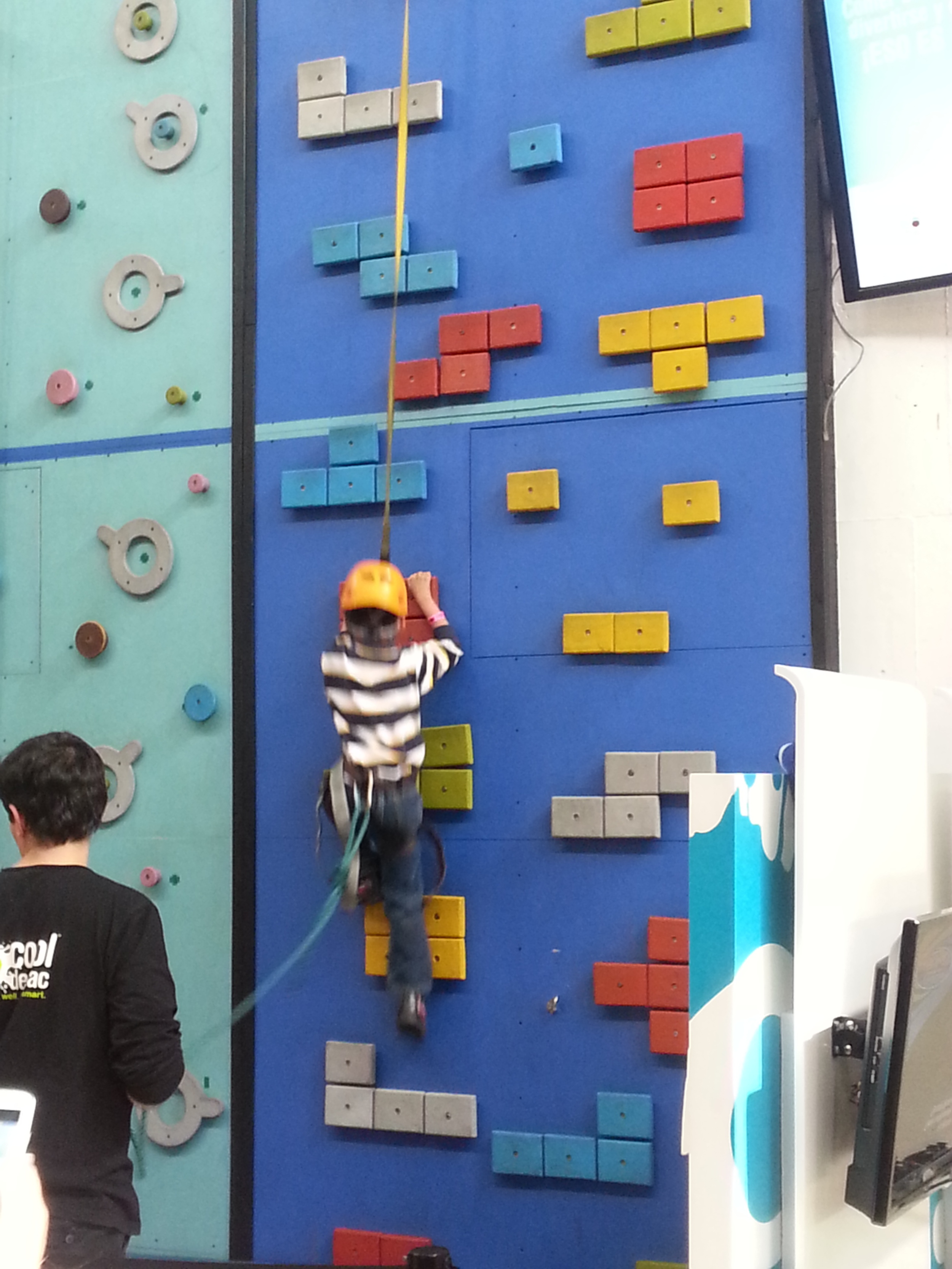 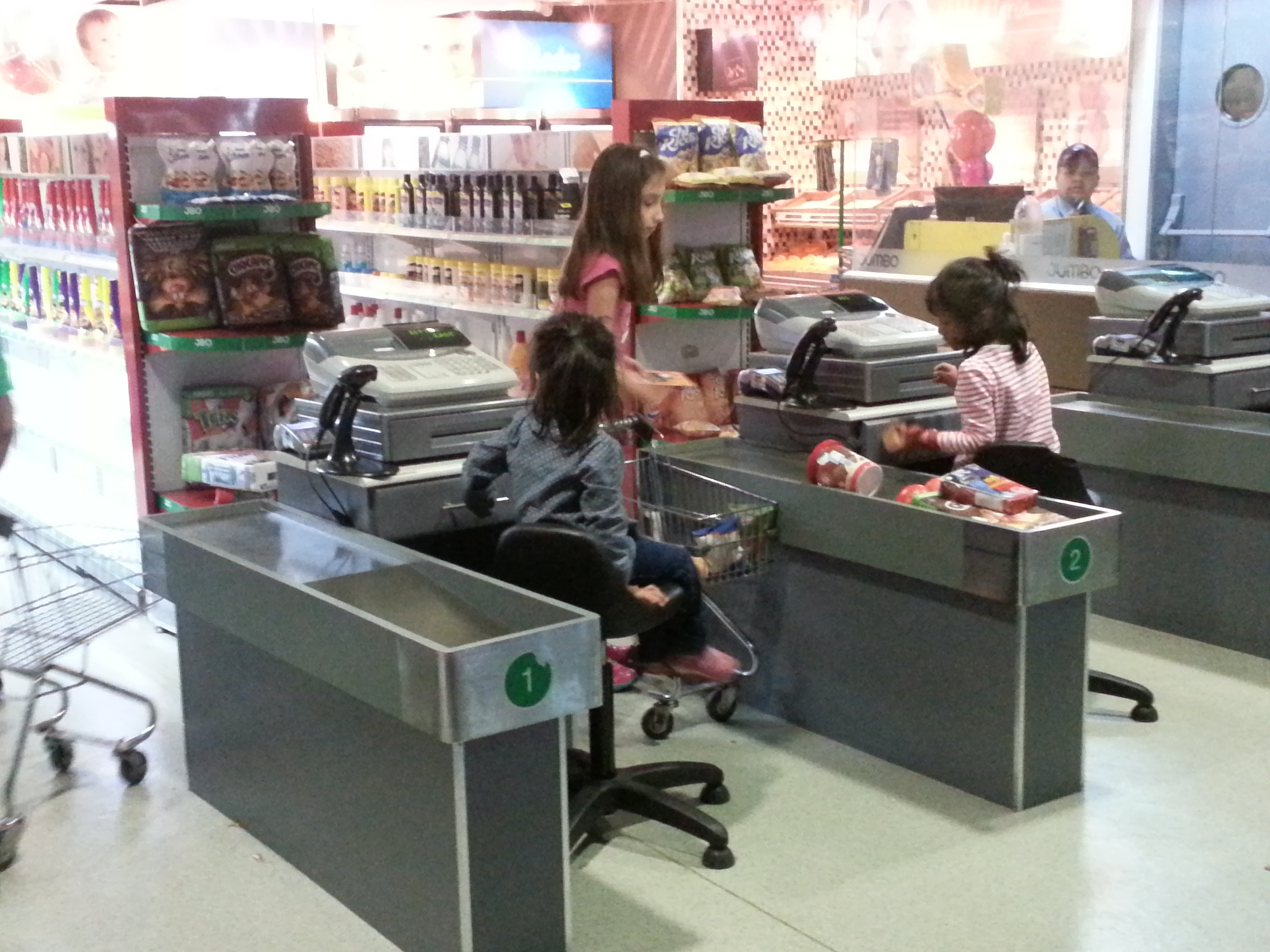 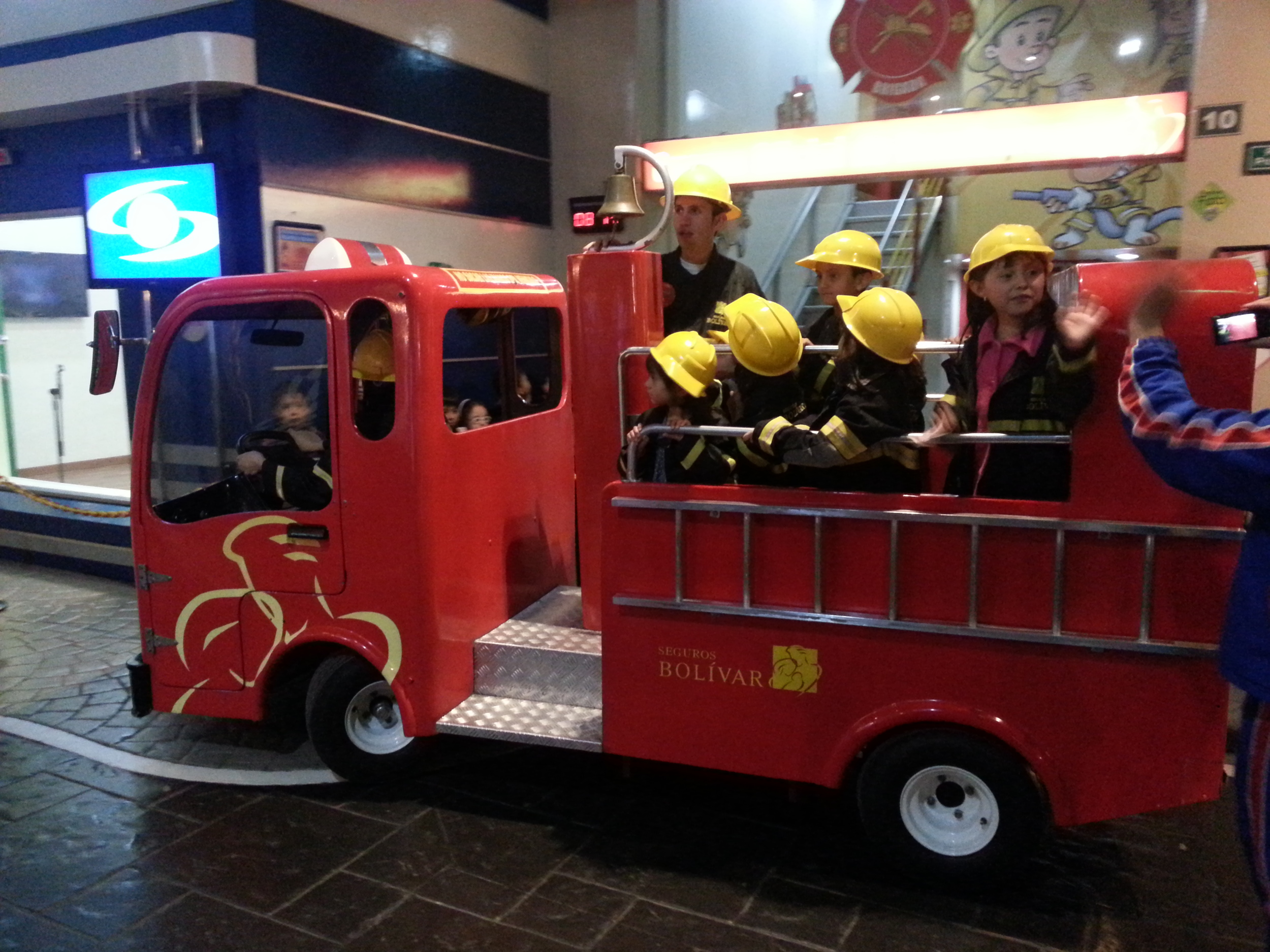 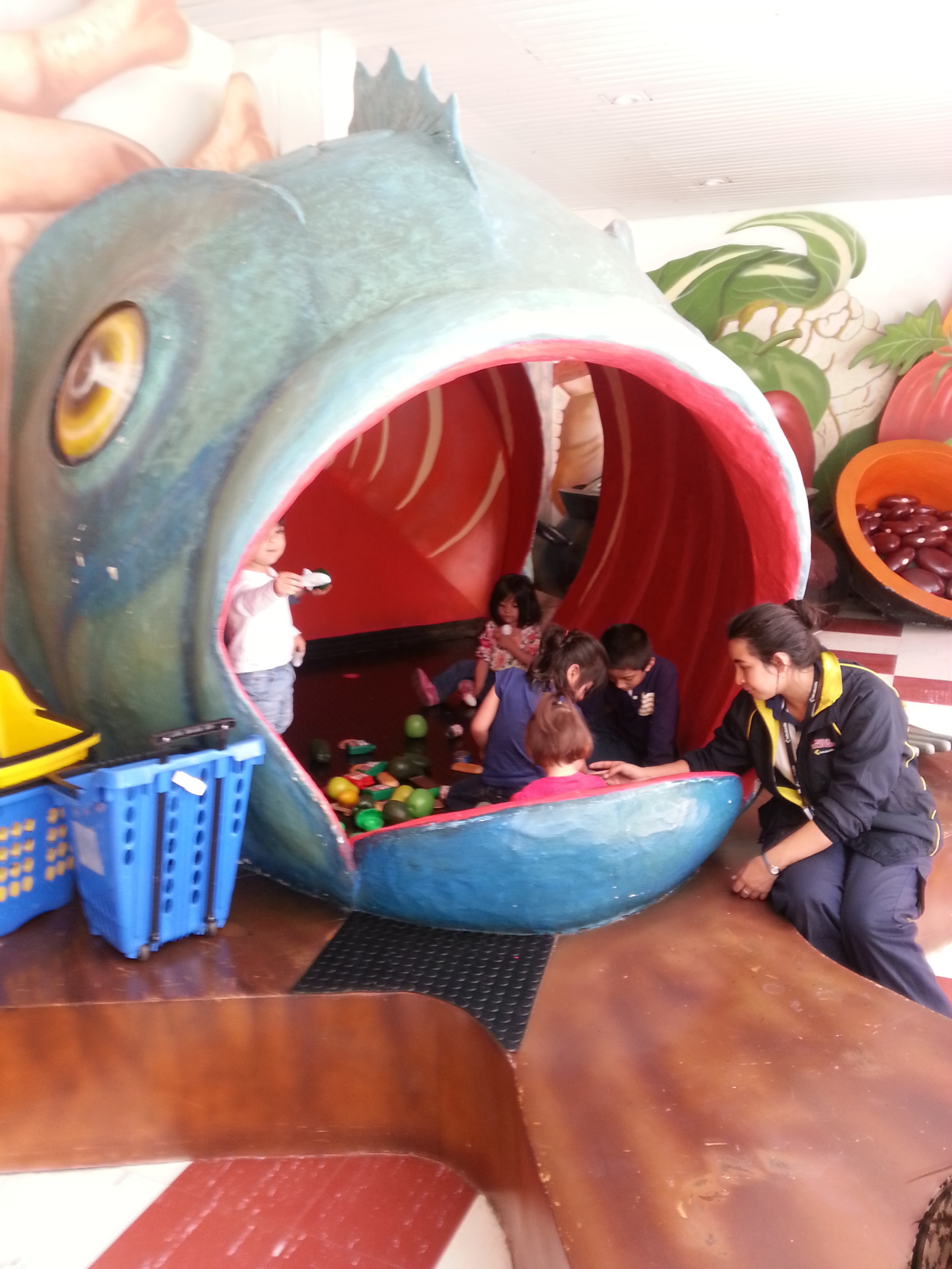 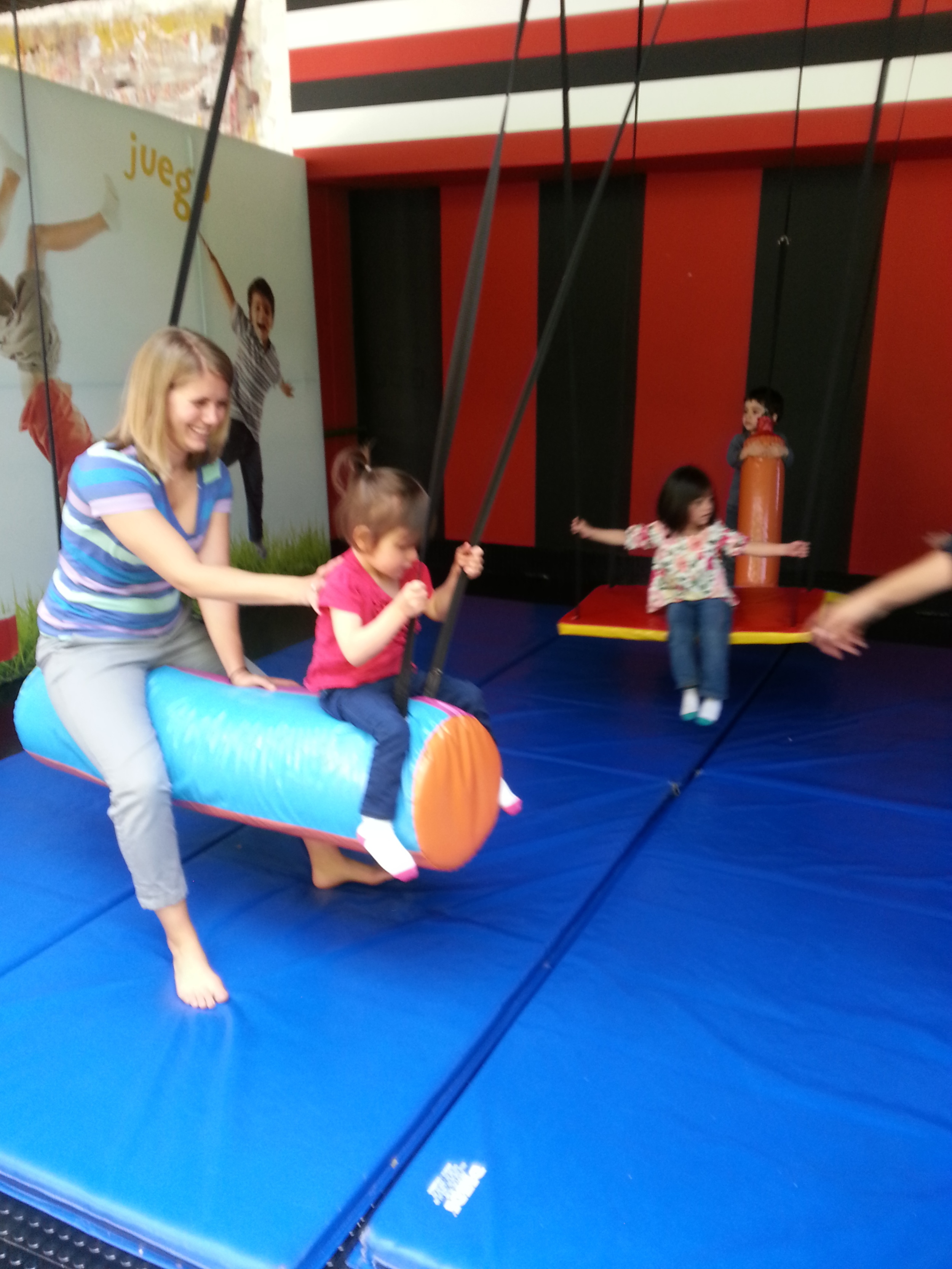 If by chance you are not on overload go ahead and check out Part 1 and Part 3 also. Here are a few last little odds and ends that you might find helpful. Again please keep in mind many of the things in this post are Bogota specific, but many of them are Colombia too! Enjoy your trip and relax, it will be over before you know it and you’ll be home with your kiddo(s)!